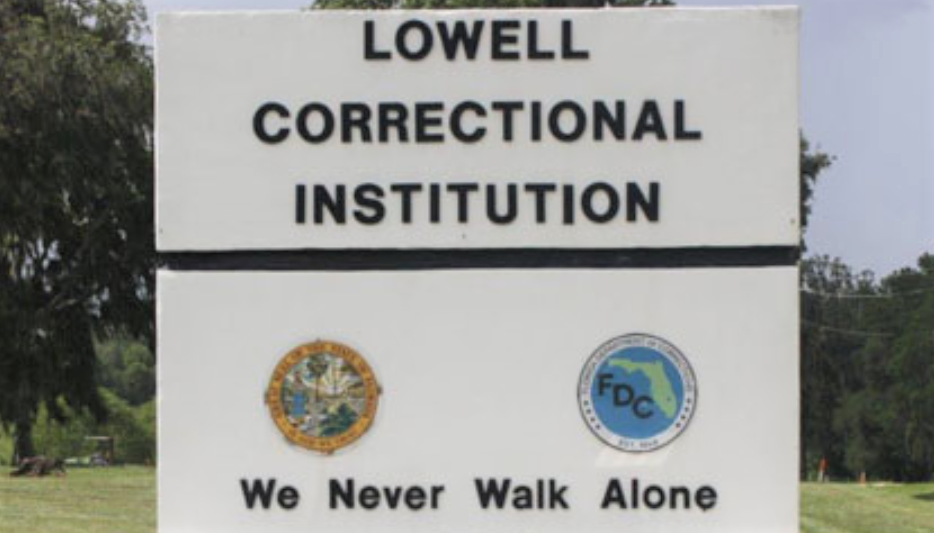 One of them, Lowell Correctional Institution, is the largest women’s prison in Florida, with 2,200 inmates. At least 444 of them — along with 20 staff members — have tested positive for the coronavirus.

And 183 inmates at the nearby Florida Women’s Reception Center have tested positive, plus 22 employees there.

Kim Lawrence says her daughter, an inmate at the Women’s Reception Center, called her in tears.

“So now it’s just pure panic you know because they’re not being told anything,” Lawrence said. “All they know is someone’s died and there’s this horrible virus going around.”

Lawrence says many of the women have been tested, but they don’t know the results of their tests.

“So they’re freaking out,” she said.  You know, I mean, it’s now you’re not just getting a cough and a cold. Some people, they’re realizing, are dying.”

The state would not disclose whether anyone at those prisons has died from COVID-19. A state report indicating prison deaths is updated every Wednesday.