From the Pages of Orlando Weekly: Two Pulse Survivors link up with the Freedom March Organization 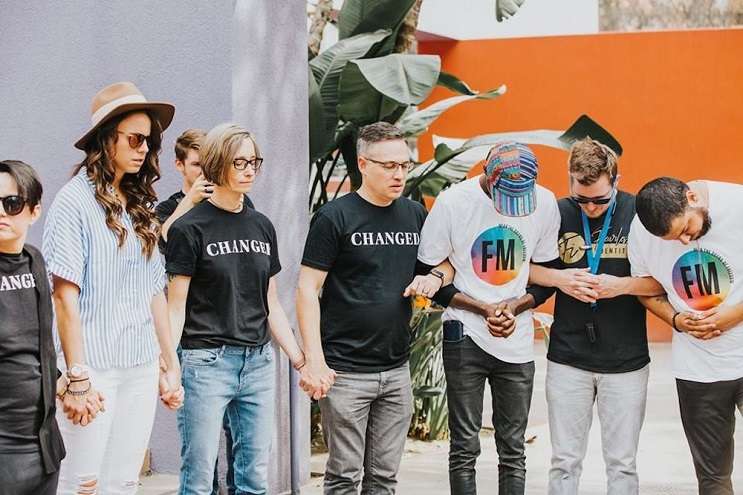 Three years ago, Luis Javier Ruiz was trampled as he fled the Pulse nightclub, only to learn that 49 people had died in the mass shooting. Two years ago, he stopped identifying as gay.

Ruiz and fellow local Pulse survivor Angel Colon have linked up with the Freedom March organization, which celebrates “freedom from homosexual/transgender lifestyles by the grace and power of Jesus Christ.” They’re marching in a downtown Orlando park this Saturday, where Ruiz and Colon plan to give testimony.

Those involved with Freedom March say they don’t condone conversion therapy, and Ruiz rejects the notion that he “prayed the gay away.” But advocates wonder, is the message any different?

“If you’re trying to get a bunch of people together to say ‘don’t be gay,’ … if this isn’t conversion therapy, then what do they call it?” he asks.

As the Orlando Freedom March nears, the situation is delicate. No counter-protests have been announced. Rollings says, “The last thing I want to do is get in an argument with a Pulse survivor on whether God can change you.”