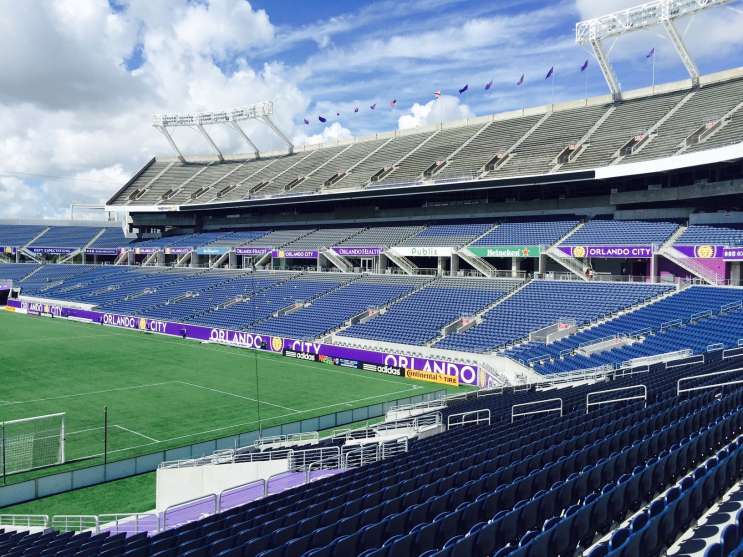 It’s official, the NFL Pro Bowl is coming. Also, the Miami Dolphins and Atlanta Falcons will play a pre-season game in Orlando.

Next year’s game is just one in a three-year deal. Florida Citrus Sports lead the push to bring the Pro Bowl here and says one game could pour $25 million into the local economy.

News 6 Sports Director David Pingalore said Orlando gets more than an economic bounce by hosting the Pro Bowl. “It takes Orlando to a whole other level because Orlando now can say they’re an NFL city by hosting one of the NFL’s premier events after the season and before the Super Bowl,” he said.

Orlando lured the Pro Bowl from Hawaii where nearly every game had been played since 1979.