Two Months After the Start of the Pandemic, Orlando Hospitality Worker Is Still Waiting for Unemployment Assistance 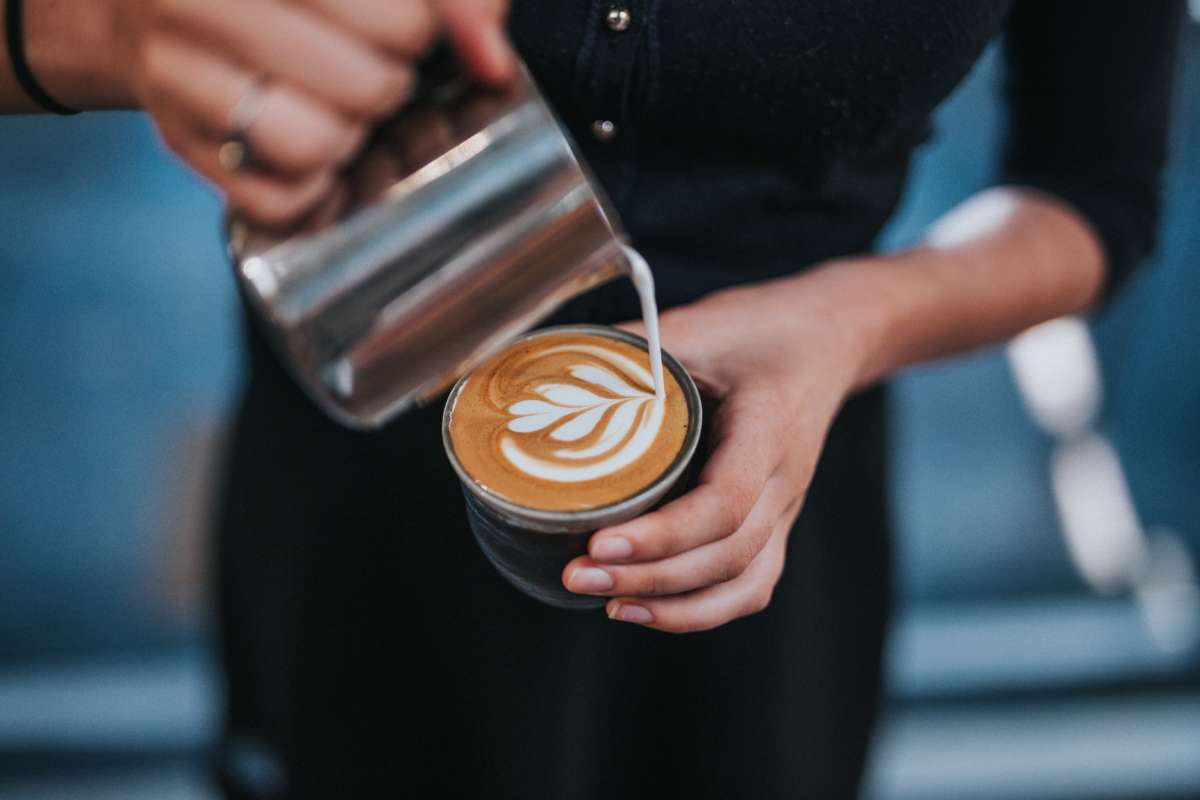 Orange County will reopen the CARES Act portal for individuals and families to apply for a one-time grant of one thousand dollars on Tuesday.

90.7 WMFE spoke with Gwen Cooper a server at Orlando International Airport about the financial hardships she has faced since the start of the pandemic.

Cooper says her entire family has been affected.

“We’re all in the, in the service industry.

So the three people in my household were out of work, my boyfriend instead of going through the unemployment debacle, that is the DEO right now chose to take a job making like half the amount of money at a liquor store instead of as a bartender.

So we have a little bit of income coming in that way.

But that’s the really the only income that is coming in right now.

I’ve had no luck with the DEO I still have not gotten a dime from them.

You know, it’s my boyfriend’s looking to hopefully get back into bartending at the beginning of July. So, hopefully that’ll happen but, you know, there’s been no response so far as far as the few people that are, are looking for people and in our business, we’re still at half capacity for people to even come back.

And you know, you’re walking back into a position where you’re, you’re making $4.50 an hour. And it’s dependent on people tipping. So if there are people out, then you can make money. If there aren’t, then you’re not going to make money. So that’s very, you know, I don’t even know what the industry is gonna look like when we get back into it, and you know and how much I’m going to be able to count on even making an income.

And I’m concerned about the second wave. So, you know, I have a few pre-existing conditions that I prefer not to be exposed too much, you know, so there’s that worry on top of it. So really, I’m hoping that the state will manage to come through so that I can sit back and, and ride out without having to you know, I mean, I’m not spending nearly as much as I normally do. Obviously, but I can do that with the small amount that my boyfriend brings in for food and, and being able to pay my mortgage and my utilities, you know.

Does that stimulate the economy? Absolutely not. It doesn’t. I’d love to be one of those economy stimulators, but I’m a little concerned about the situation that we’re in right now.

And we’re getting we’re getting to the point where our government, our government our local government is going to have a hard time telling people, hey, don’t let this stuff get emotional because it’s too late. We’re already there. You know, there’s too many concerns between the health concerns and the economic concerns. You know, and now all of the the riots that we’re having for justifiable reasons, you know, so it’s just it’s too much.

And not a single problem’s been fixed yet.”

.@OrangeCoFL will reopen the Individual and Family Assistance Program tomorrow, Tues. June 9, 2020 at 8 a.m. The application process will allow 20,000 users to access the application before temporarily closing.