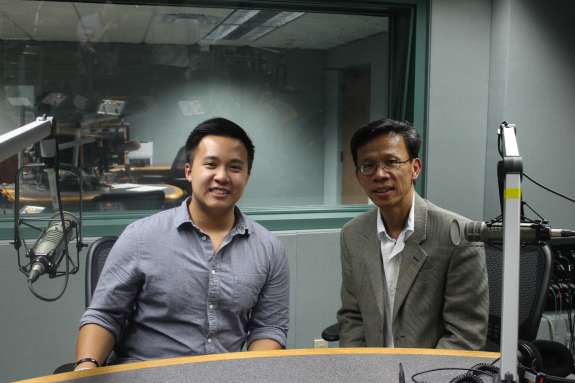 Forty years later, those first immigrants have established families and businesses in the United States and defined a community here in Central Florida.

Vu Nguyen and Hoang Doan are both Presidents of the Vietnamese Student Association at the University of Central Florida but three decades apart. They join 90.7’s Matthew Peddie to discuss the generational differences between the first generation of Vietnamese Americans and the next.