Two Floridas? The Case For A Split State 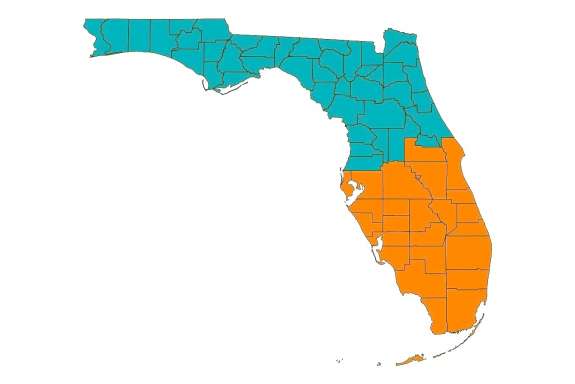 Under a South Miami resolution, the state would be split in two: South Florida and North Florida.

South Miami officials want to break Florida into two states. They claim Tallahassee isn’t addressing the challenge of climate change. Central Florida is caught in the cross hairs – half of the region would fall into the state of “North Florida”, and the other half in “South Florida”.