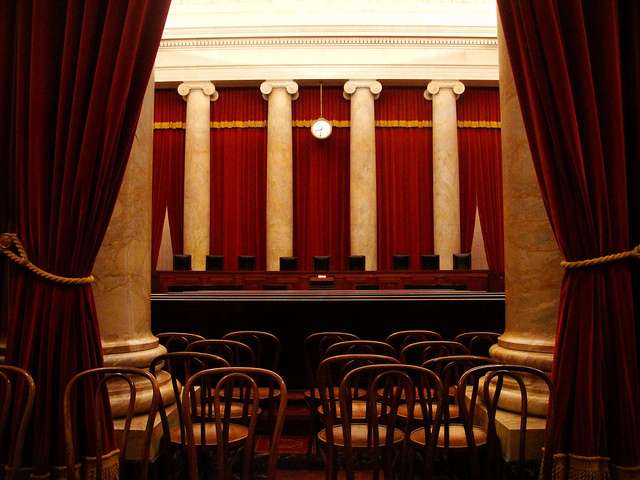 Justice Charles Canady sits on the state Supreme Court in Tallahassee. Federico Moreno is a U.S. District judge in Miami. Political analyst Aubrey Jewett of the University of Central Florida says both judges are conservative.

“I think in particular liberals and Democrats are quite concerned because if Donald Trump nominates another conservative judge, it would lock in a much more reliable conservative majority.”

Jewett says if Moreno is elected he would be the country’s first male Latino Supreme Court justice.