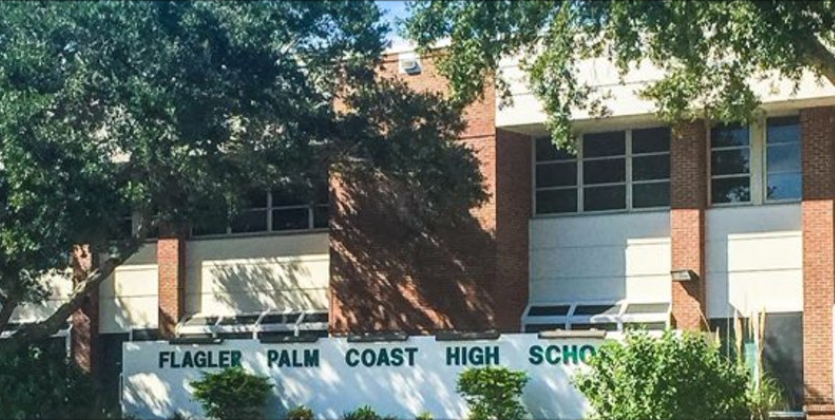 PALM COAST, Fla. (AP) — Authorities say two white teens sent threatening and racist messages to each other on school-issued computers about a black teacher at a Florida high school.

A Flagler County Sheriff’s Office news release says the boy and girl, both 16, were charged with misdemeanor assault on Wednesday, though no arrests were immediately made. The charge for each student was enhanced as a hate crime under state law.

Investigators say the Flagler Palm Coast High School students were questioned Monday about making plans to harm the teacher. The teens claimed they were joking.

The teacher told investigators Tuesday that she wanted to press charges because she believes the students are capable of harming her.