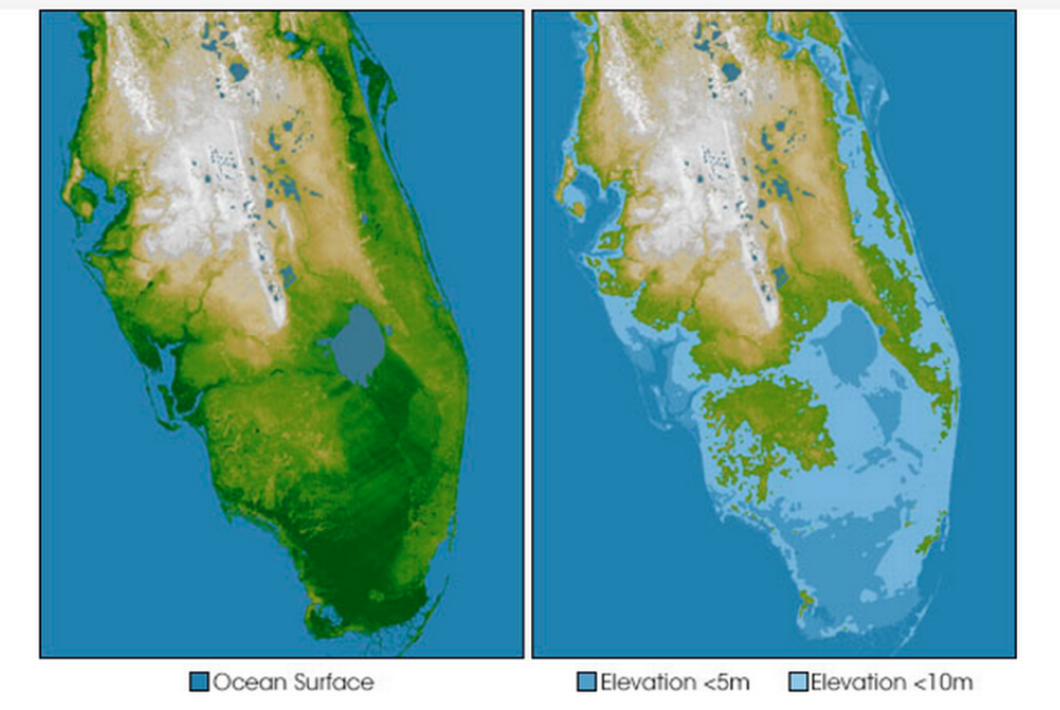 A Hurricane Michael survivor and former White House staff member are among the applicants for the DeSantis administration’s new position of chief resilience officer.

Florida joins a growing number of states funding a position just to deal with climate change.

According to records obtained by WMFE, the position drew 26 applicants, including the administrator of the state’s Resilient Coastlines Program and director of Florida International University’s Sea Level Solutions Center.

Dan Kreeger of the Association of Climate Change Officers says Florida is among a growing number of state and local governments with these kinds of positions.

“It’s going to take somebody thinking out of the box to say the rules upon which we’ve governed in the past may not be a fit for what we need to do to be successful with tackling these challenges in the future.”

The chief resilience officer will report to the governor’s office and coordinate a statewide response to climate change. It’s a dramatic change from former Gov. Rick Scott, who banned the term climate change from official communications.