At least twenty one Floridians are dead after Hurricane Ian 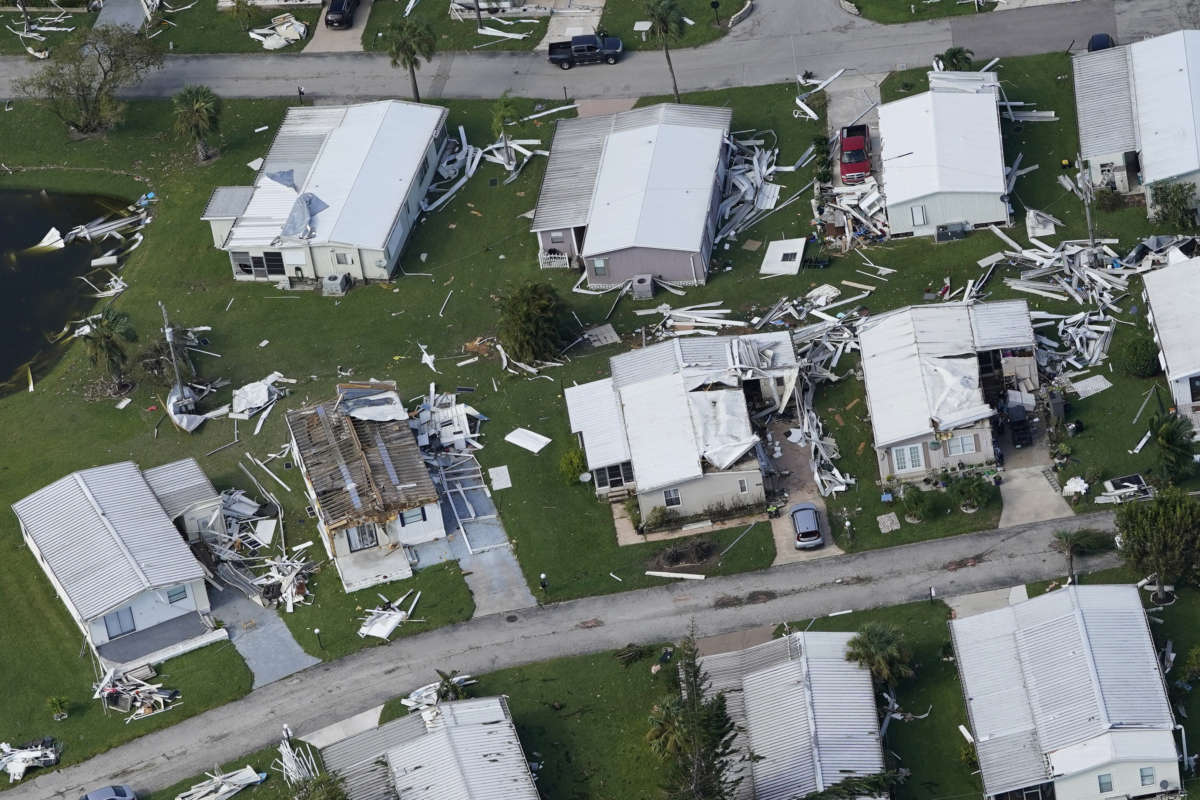 The storm tore through the state after making landfall in South Florida as a Cat 4 hurricane.

Guthrie says one of those fatalities is in Central Florida.

Guthrie says the Lee County situation is an especially tragic one and one that will probably be repeated throughout the state.

“The water was up over the rooftop but we had a Coast Guard Rescue swimmer swim down into it, but he could identify that there appeared to be human remains.”

Guthrie says his team will be able to go in after the water recedes, to confirm what exactly happened and how many people were impacted.

He warned people to avoid driving in flooded areas or clearing trees where downed power lines might be present. He says accidental drowning, electrocution and carbon monoxide poisoning are common after hurricanes.