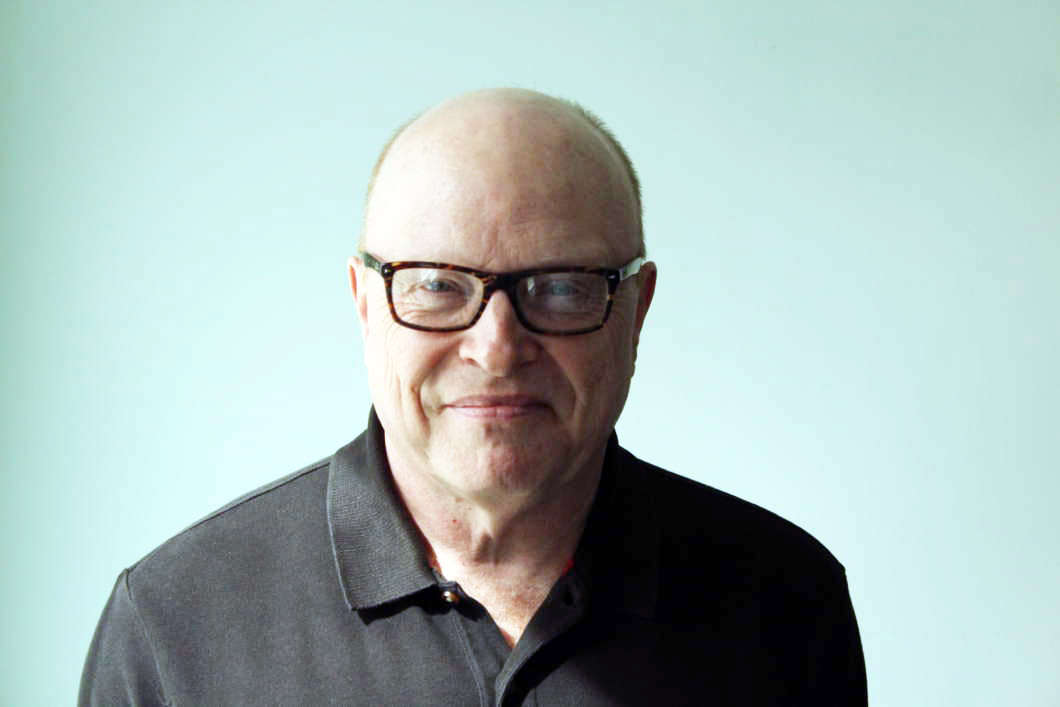 For the first time in decades, Hal Boedeker doesn’t have to spend his evenings watching TV. The Orlando Sentinel’s longtime TV and media critic said goodbye to the newspaper at the end of last month.

90.7’s Matthew Peddie spoke to Hal about his life as the TV Guy and what’s next.

“I got my degree at the University of Missouri Columbia, in 1978. So I’ve been in the business, you know, 42 years,” says Boedeker.

“I was remembering though that before that, like, right out of high school, I helped in the process of setting type and delivering newspapers. I worked for a little paper near my hometown, and people affectionately called it the daily disappointment.”

When he worked at that paper, says Boedeker, it was printed six days a week. Now it’s three days a week: “sort of the sign of what’s happening in the newspaper industry.”

Boedeker originally trained to be a copy editor. He says the way the newspaper business has gone, there’s no room for copy editors anymore. But should there be?

His career took him from South Carolina back to Missouri, and then to the Miami Herald before coming to the Orlando Sentinel.

“I always thought I wanted to be a movie critic,” says Boedeker.

“And the thing was that television is so superior to the movies, and there’s just so much more of it. And it really does set the agenda, I think, in a way that the movies don’t.”

Boedeker says the job turned into much more than reviewing TV shows.

“You stay in a community and you meet people and the local stories become more important,” he says.

“Some of the most important stories I covered were feature stories, people like, you know, [former WESH anchor] Wendy Chioji. Her life story was really very moving to me. She was such an inspiring figure. And [former Mix 105.1 radio host] Scott McKenzie, man, what a wonderful human being. And so, you’re telling people out there, these people are in our midst, they make our community better. It’s really thrilling.”