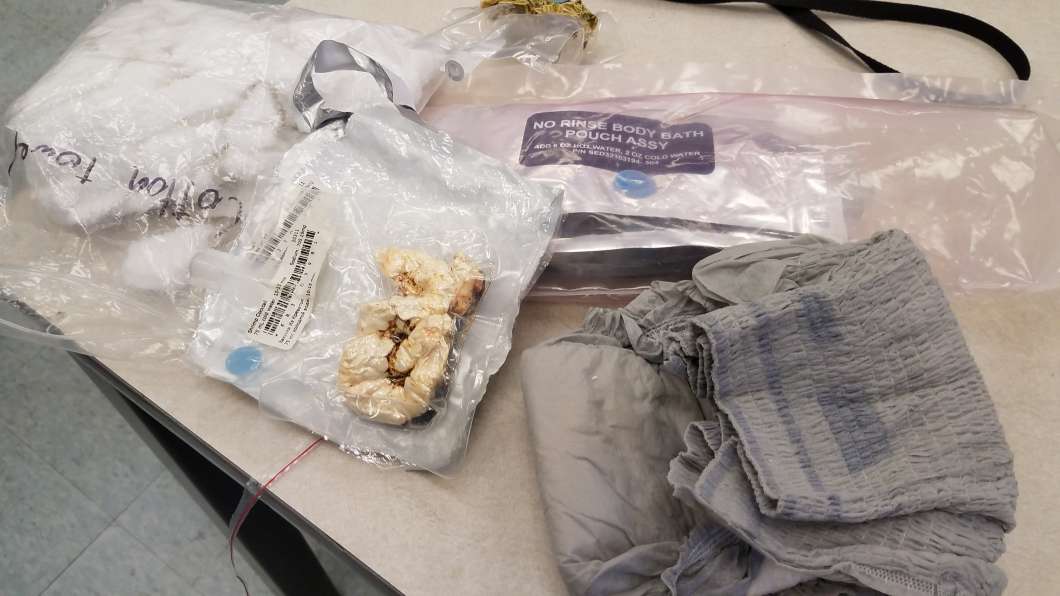 Waste like food packaging and spacewalk diapers can turn into fuel for rockets or water for astronauts in the "Trash to Gas" reactor. Photo: Brendan Byrne

When it comes to space travel, especially deep space travel, packing light is key. Every pound of cargo requires precious fuel. So what if Mars-bound astronauts could convert the things around them, like the trash they make on the ship, into fuel?

Scientists at the Kennedy Space Center are trying to do just that. Anne Meier is a chemist working on in-situ resource utilization.  “When we’re on another planet, how do we use the resources that we already have, or the resources that we’re producing during a long duration mission such as waste?” she asks. “How do we convert those into commodities that will be useful for fuel, or water for a crew, or fuel that will take a crew back to Earth?”

Astronauts on the International Space Station pack up their trash into old cargo supply ships and burn them up into the atmosphere. But Mars-bound astronauts can’t do that. It would be considered inter-planetary littering, and there’s rules against that. Instead, Meier wants to squeeze resources out of the trash created during space travel.

“There’s a lot of useful things in that trash that we can repurpose into fuels and waters,” she says, “and that’s one of those things that we’ve looked into in the trash to gas project.”

Some of that trash includes food packets. Astronauts take individually packaged and dehydrated meals and snacks with them during space travel, which can accumulate a lot of waste.

“So you have some clear plastic here, some high density polymer here, aluminum, food waste,” she explains, holding up a packet of dehydrated shrimp cocktail. “All of these things from just food packaging are waste.” All of that packaging becomes trash.

That trash — along with other waste such as wash cloths, diapers used during space walks, even urine and feces — is fed into the trash to gas reactor. Meier says it looks like Wall-E from the Pixar movie. It’s a set of metallic cylinders about chest high.

“Basically anything that can burn can go in here,” says NASA senior scientist Paul Hintze. “The process will sterilize the waste and produce gases that we can then recover useful commodities from.”

Astronauts on the International Space Station already use a Sabatier reactor for life support. “We know that it operates pretty well in space,” says Meier. “It’s very reliable which makes it a technology important to focus on for a long duration mission to Mars.”

There are a few kinks to work out with the trash to gas reactor. Fire behaves differently in the absence of gravity. Here on Earth, a candle flame burns upward. In the absence of gravity, that candle would burn in a sphere, like a round ball. Dealing with the actual process of burning the trash is something the team is looking into. “We have to make sure that combustion process works the same in space as it does on the ground,” says Hintze.

There are hazards to burning trash, like the creation of toxic carbon monoxide. Hintze says there could be another olfactory consequence when it comes to not dealing with trash properly.

“If you don’t do this right, it will smell really bad too. So even if it’s not hazardous to an astronaut, it’s going to be unpleasant.

With the promise of fuel, and the threat of bad odors, Mars-bound astronauts will have every incentive to take out the trash.