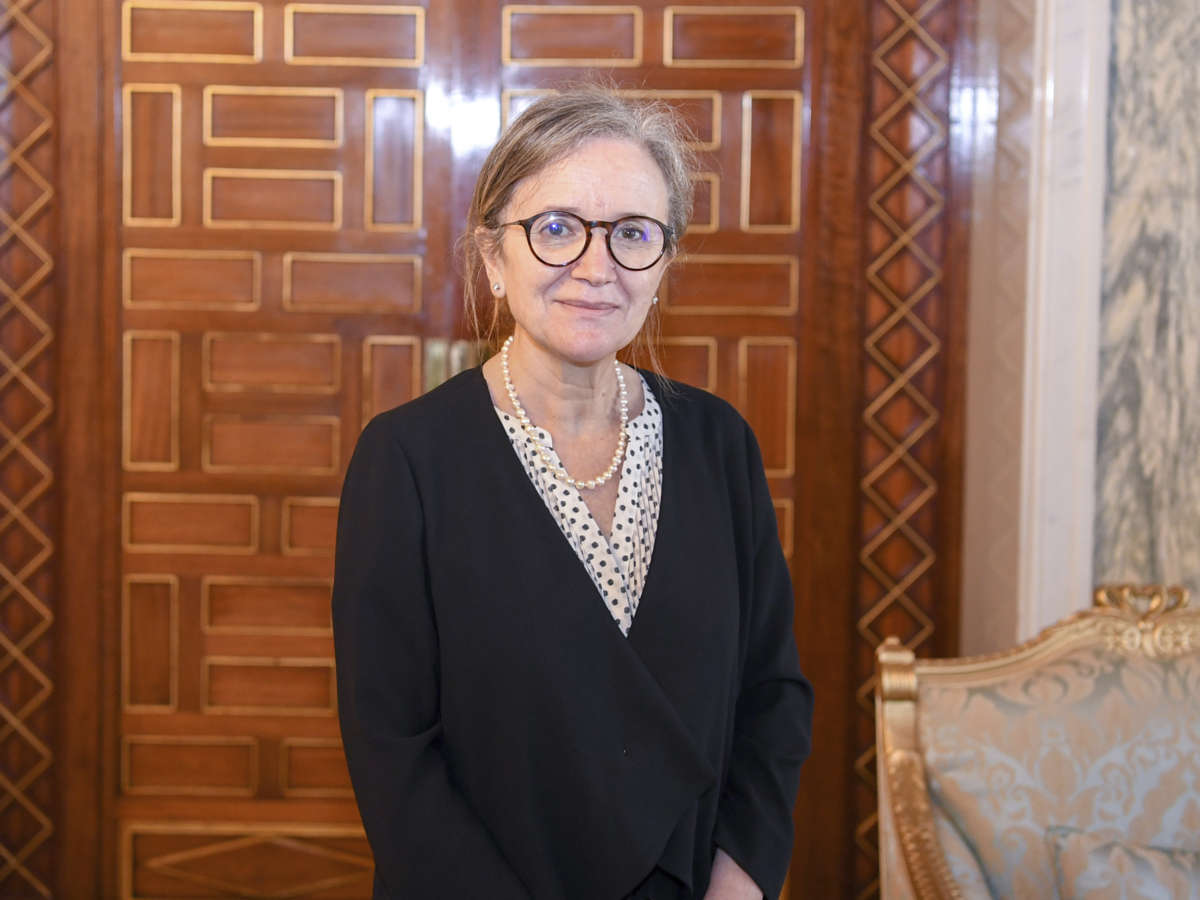 Ramadhane was named to the post Wednesday after Kais Saied, who became president two years ago, dismissed her predecessor in July and suspended parliament, Reuters reported.

Saied justified his actions as temporary measures to help in tackling the country’s economic crisis and COVID-19 emergency. However, since then, coronavirus cases in the country have tailed off, while Saied — a former professor of constitutional law — has continued pushing for more unilateral power that his opponents view as a coup.

The new prime minister is a 60-something professor of geosciences at the National Engineering School in Tunis, according to The National, based in the United Arab Emirates. She will leave her current post as director general in charge of quality at the Ministry of Higher Education and Scientific Research, where she is overseeing World Bank programs, the news agency said.

Ramadhane’s appointment appears to be aimed at placating critics of Saied, who has been under pressure at home and abroad to form a new government in the North African country, which was at the epicenter of the Arab Spring uprising in 2011 and the first to throw off an authoritarian leader in favor of democracy.

In a move to consolidate power further, Saied said last week he would essentially sweep aside the constitution, appointing his own Cabinet and ruling by “legislative texts.”

Although his initial move to tighten power in July was backed by popular discontent in the form of street protests, demonstrators have also come out to oppose his more recent power grab.

In a video posted online, Saied reportedly praised Ramadhane’s appointment as “historic,” saying it is “an [honor] for Tunisia and an homage to Tunisian women,” Reuters said. He said he’d asked her to propose a new Cabinet quickly “because we have lost a lot of time.”