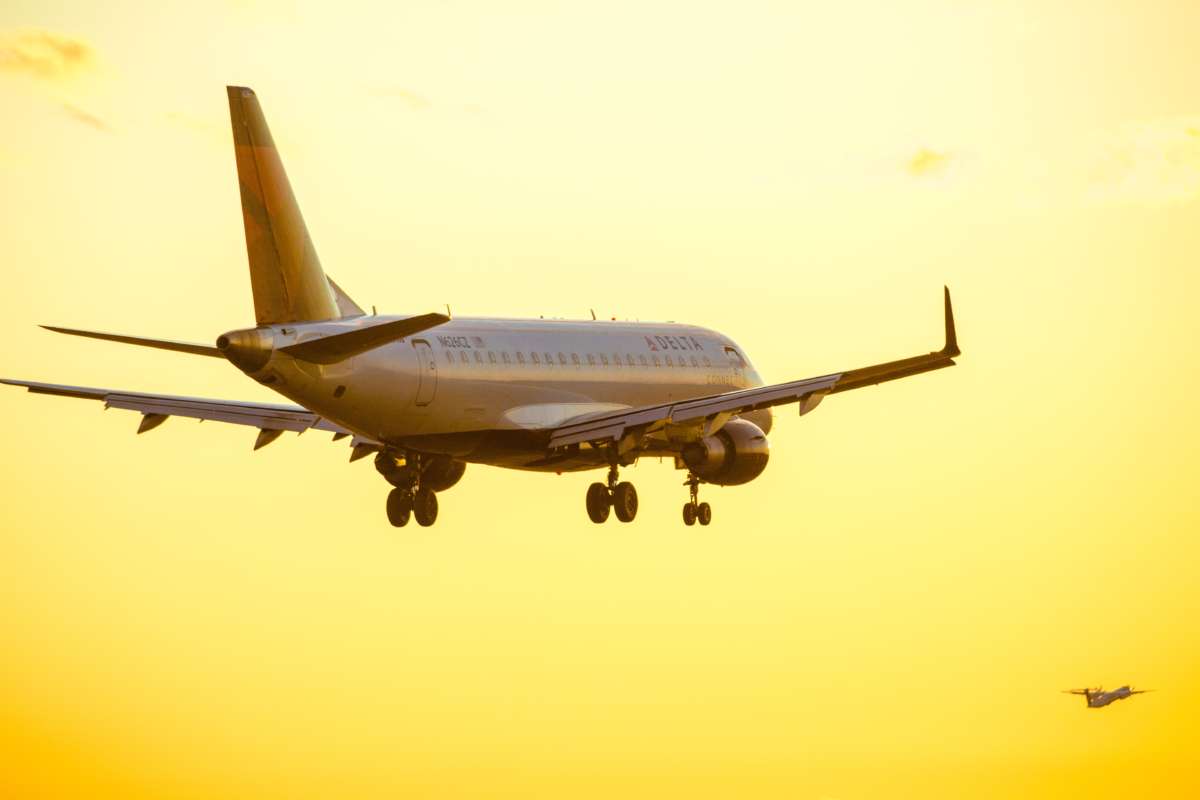 The Rights for Transportation Security Officers Act of 2020 passed with a 230-171 vote on the House floor yesterday.

The bill would allow TSA workers to be protected under Title 5 of the U.S. Code, giving them full bargaining rights and whistle blower protections.

Representative Val Demings who voted for the bill said she was assigned to Orlando International Airport after September 11th.

She says it was there that she witnessed TSA workers’ dedication to keeping Americans safe, even if it meant putting their own lives at risk.

“They are the front line workers who worked through a government shutdown without being paid to keep America safe. They are still showing up today each of them interacting with thousands of passengers even as we face a public health crisis.”

In a statement, Representative Darren Soto who also voted for the bill agreed with this need for basic protections.

“For far too long, our TSO workers have been denied basic worker rights and protections, while fighting to keep our skies safe and our Central Florida community free from harm,” Soto said.

I was assigned to @MCO as a police captain during 9/11, and I did not come to Congress to play political games with the safety of the travelling public.

Yesterday we passed this bipartisan bill to treat @TSA employees with the same respect & rights as other federal employees. pic.twitter.com/shDpFAKVAe

But there is some opposition to the bill by the TSA itself.

In a statement released on March 2, the agency said only the current personnel system provides, “the flexibility TSA needs to quickly and efficiently adjust its workforce management to respond to emerging threats or national emergencies.”

If the bill passes a vote in the Senate, it will end up on Trump’s desk for final approval.

TSA workers at MCO along with TSA workers across the country went unpaid for 35 days during the longest federal shutdown in American history last year.

The agency denied that the shutdown and a toxic workplace culture at the airport contributed to the suicide of TSO Rob Henry at the Hyatt Regency Hotel on February 2, 2019.

A WMFE investigation found that Henry had been bullied leading up to his death.

You can track the bill’s progression through Congress here.