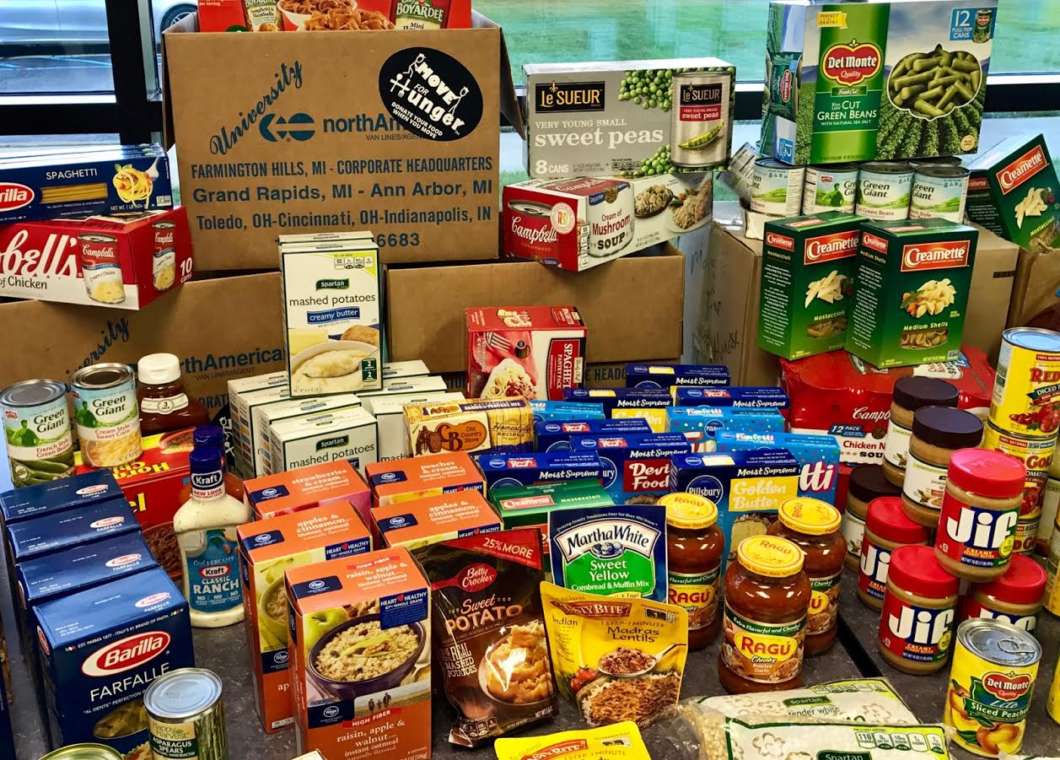 That means workers could stop showing up to work leading to longer lines and closed terminals. Photo: Flickr Creative Commons

Around 1,100 TSA workers at Florida’s busiest airport haven’t gotten paid for a week because of the government shutdown. That means workers could stop showing up to work leading to longer lines and closed terminals.

Local AFGE 556’s Deborah Hanna says TSA workers have been getting donations of food, gas money, and even diapers and baby formula from airlines and passengers. But she says for workers who are falling behind in rent or childcare payments or who are having to ration their insulin, they might have to either take a second job or stop showing up to work as they can’t afford tolls.

“We catch the guns and the knives and all the other things. It’s a security risk. So if we’re short on people, they’re going to do what they did at JFK or Miami or Fort Lauderdale. The lines are going to be crazy and whenever lines are long, there’s always that fear that something could go wrong.”

The Orlando Airport Authority runs a food bank and airlines have been providing breakfasts and lunches, while TSA managers and the AFGE have been switching off preparing dinners.

Over the last two days, employees & the public came together to help support our Airline Management Council’s donation drive at MCO. These goods are being made available to airport federal employees affected by the partial shutdown. We thank them for their dedication & hard work. pic.twitter.com/DBlh4T88gr

One of the TSA worker that has been affected by the shutdown is Elizabeth Rodriguez, a single mother of three.

She says she’s worried about paying for next month’s rent and for the medicine she and her mother both rely on for their medical conditions.

“Passengers themselves are donating cards, and they’re being distributed according to need. So there is a system going on at least for this week, we’re strong. But, I don’t know what’s going to happen if we don’t get our paycheck on the 22nd.”

President Trump signed a bill that will reimburse federal workers for any pay they miss during the shutdown.

Second Harvest is opening its food bank to federal workers including TSA workers during the shutdown.

What can you do to help those affected by the government shutdown?
Host a food or fund drive. Start a virtual food drive. Launch a Facebook Fundraiser. https://t.co/m3SWegXB2f pic.twitter.com/O8U3WVYXx4