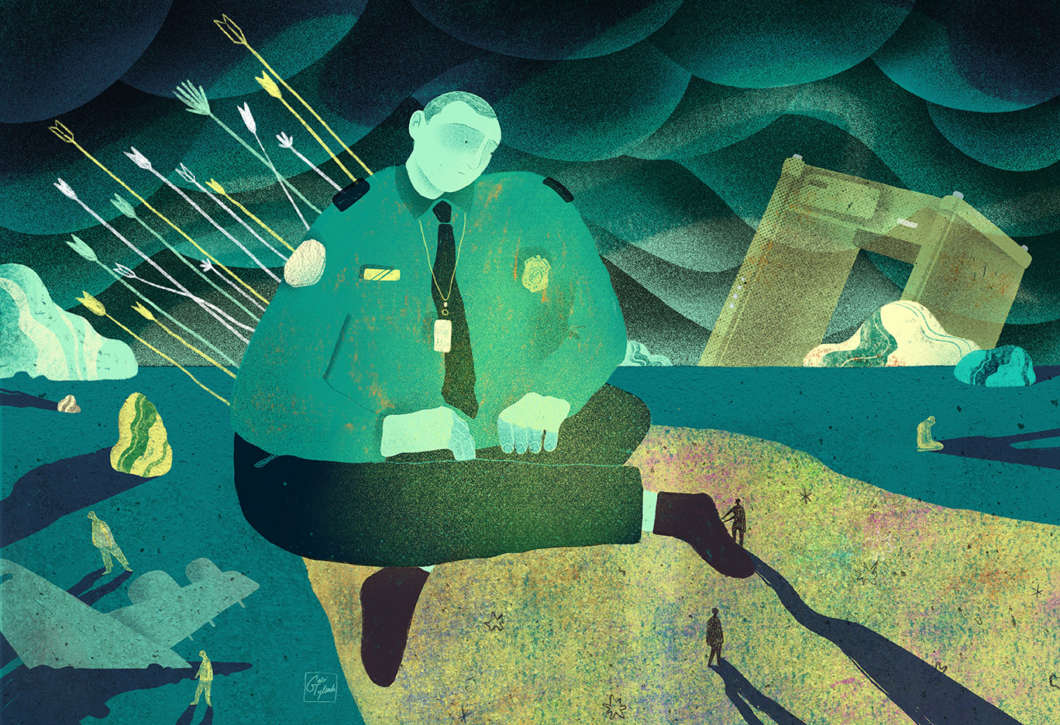 The Transportation Security Administration has responded to WMFE’s investigation TSA in Turmoil. The series found a pattern of retaliation at Orlando International Airport in the wake of Robert Henry’s suicide Feb. 2.

TSA Acting Deputy Administrator Patricia Cogswell confirmed to WMFE that TSA’s investigation concluded Robert Henry was not targeted or bullied by TSA managers. She said lawyers are currently reviewing it for release to the family and the public.

“The report did find he was not specifically targeted by management,” Cogswell said. “However, the report also highlighted where he had been having a number of issues.”

Cogswell said future leadership changes at Orlando International Airport have not been finalized, but former Federal Security Director Jerry Henderson would not be returning as the head “in the next 30 days.” Henderson has been accused of allowing a culture of bullying and retaliation under his leadership.

Tune in to Intersection at 9 a.m. Friday morning for more from TSA and lawmakers. Read the full WMFE investigation here.