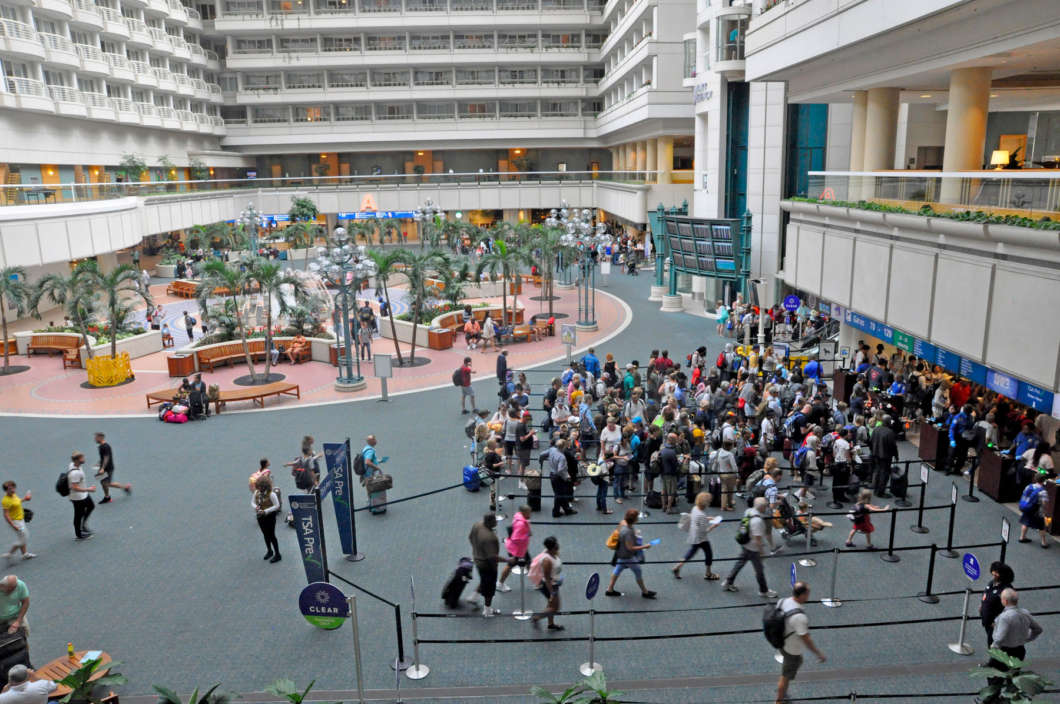 Two months before the one-year anniversary of his death--TSA released the final report on the investigation into Rob Henry's death. Photo: Isaac Babcock

In response to a Freedom of Information Act request, the Transportation Security Administration has released the death investigation of TSA Agent Robert Henry to WMFE.

The TSA’s investigation did not find “definitive evidence” that Henry was bullied or targeted, or that he killed himself because of the government shutdown.

TSO Robert Henry jumped to his death February 2 inside Orlando International Airport in the middle of a government shutdown when transportation security officers were not getting a paycheck.

Henry wrote in his suicide note: “Tell my managers I will be waiting for them in Hell. Especially the ones who feel this was necessary.”

Investigators did not find “definitive evidence” that Henry was bullied or targeted, or that he killed himself because of the government shutdown.

Key information in the 14-page report – including the names of most interviewed witnesses – was redacted, citing privacy. Supporting documentation was also not released.

A WMFE investigation released in August found a pattern of abuse at TSA overall and at the Orlando International Airport, with multiple coworkers saying Henry was bullied. Click here to read the full WMFE investigation TSA in Turmoil.