TSA in Turmoil: “They Don’t Look at us Like We’re People” 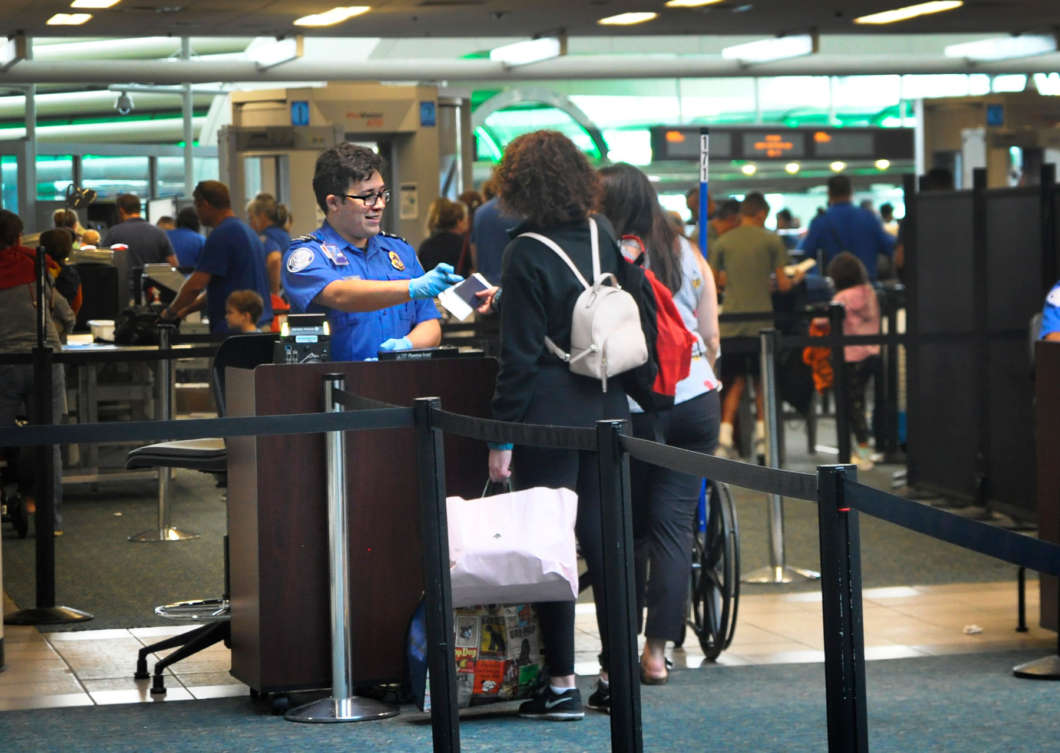 Alison Demzon is a transgender woman working at Denver International Airport. In 2017, a new supervisor began misgendering her over and over again.

“He looks over and goes, ‘Hey Al, why don’t you come over, rather than Alison’.”

We’re not using her last name because she hopes a successful EEOC case will let her be able to return to work for the federal government.

Becky says taking time off for a medical procedure kicked off a year of harassment and retaliation.

She missed months of work without pay and was eventually fired. That sent her down a dark path, and she was hospitalized twice in the next three months for suicide attempts.

She says she immediately related when she heard about Robert Henry’s suicide in Orlando.

If you’d like to listen to their stories or any story in the “TSA in Turmoil” series, please click on the link.