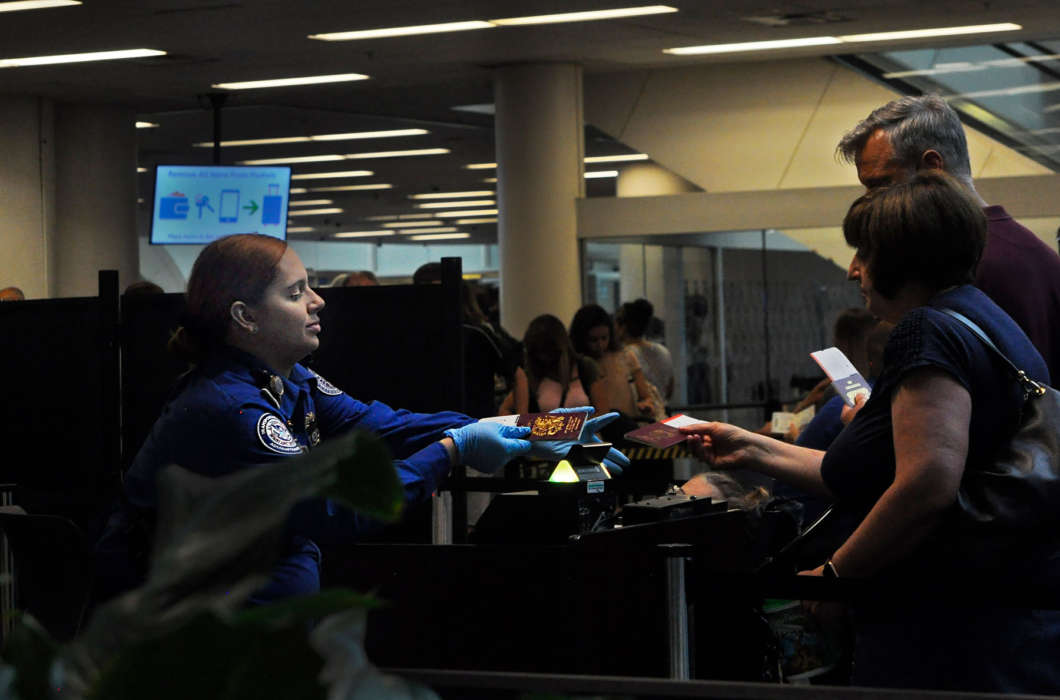 The TSA has elevated suicide prevention to a top priority for leadership after Robert Henry’s public suicide at the Orlando International Airport.

In a proposal obtained by WMFE, the agency said Henry’s suicide and the reporting afterward alerted the agency to the problem.

“The most recent workplace suicide of a transportation security officer (TSO) plunging to his death inside Orlando International Airport shocked the agency, and together with the accompanying media coverage alerted the agency to the growing, disturbing national public-health crisis,” the document says.

Before Robert Henry killed himself in February, he sent an email to family friends saying, “Tell my managers I’ll be waiting for them in Hell.”

A WMFE investigation found Henry was bullied at work, and that the Orlando airport has a long history of bullying and harassment.

“To improve the resiliency of the TSA workforce and reduce security risks associated with suicidal employees, the TSA Administrator has elevated suicide prevention training to a priority senior leadership goal in his 2019-20 ‘Administrator’s Intent’ directive,” the document says.

Deborah Hanna is the head of the union representing TSA workers in Orlando. She said if something good comes from Henry’s death, she’s all for it.

She said a few years back, she had two officers attempt suicide in the span of three weeks.

“Thank God neither one of the officers committed suicide,” Hanna said. “I knew who to call and what to do, but it wasn’t from any training that I had at TSA when I started, I can tell you that.”

TSA officials declined an interview, but in documents, the agency says it averages between five and 15 documented employee suicide annually. Based on national statistics, the agency thinks there are 500 unreported suicide attempts.

Stan Tuchalski was Henry’s friend and manager and currently works at Orlando International Airport. He said the training could help save lives.

“I firmly believe that from what talk has said that he clearly gave some indications, on the day of, that people missed the cues.”

Late last month, TSA solicited for a contractor to create an online suicide training program for all TSA employees and to do in-person work with up to 50 TSA trainers.

Tuchalski says the training should be offered to any officer who is interested in learning about the signs of suicide.