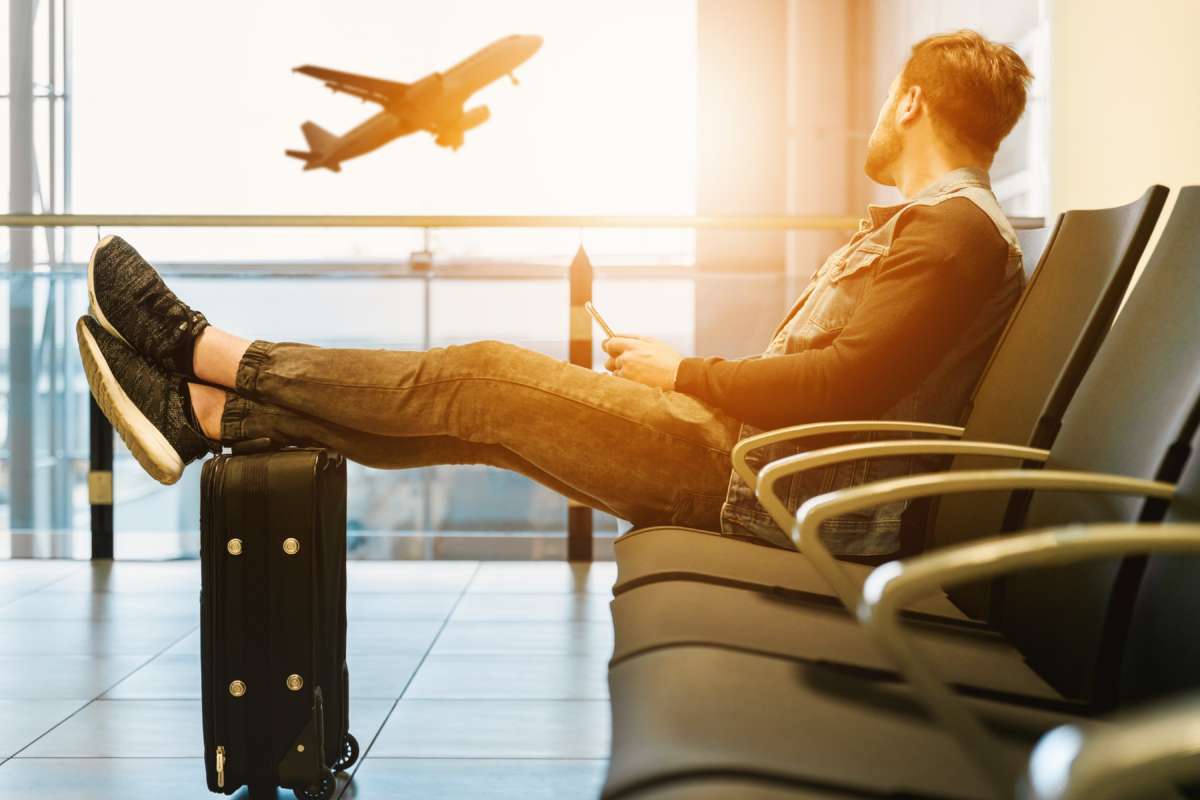 The announcement came the same day two additional TSA officers at the airport were confirmed to have tested positive for coronvirus, bringing the total to seven.

A month after TSA named Pete Garcia to its top position of Federal Security Director at the airport, the agency confirmed Greg Hawko as his second in command.

In an email to staff Friday, TSA Director David Pekoske said Hawko will be the permanent Deputy Federal Security Director.

Hawko has been the third in command, the Acting Federal Security Director-Screening since April.

In his new role, Hawko will coordinate and oversee security activities at Florida’s busiest airport.

His predecessor Steve Hanson along with former Director Jerry Henderson were put on leave amidst allegations of a toxic workplace, following the suicide of TSO Rob Henry.

Along with Garcia, Hawko has led the airport’s response to screeners getting sick with coronavirus. He announced a reduced work schedule would go into effect Sunday to limit workers exposure to the virus.