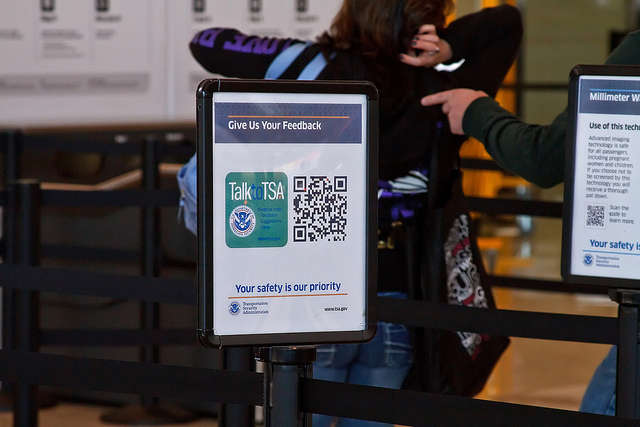 The Greater Orlando Aviation Authority is trying to make the Orlando International Airport safer after a TSA agent died there last month.

That’s a little more than a week after 36-year-old TSA agent Robert Henry jumped to his death from a balcony of the hotel.

The Orange County Medical Examiners’ Office ruled his death a suicide. The Orlando Police Department is still investigating the motives behind his death.

A TSA spokeswoman says Henry was a 12-year veteran of the TSA who checked bags at the airport.

She says the agency brought in counselors after the event and continue to offer mental health support to workers.

If you or someone you know is feeling hopeless or considering suicide, call 1-800-273-TALK (8255) to be connected to the National Suicide Prevention Lifeline. Help and support is available 24-7.