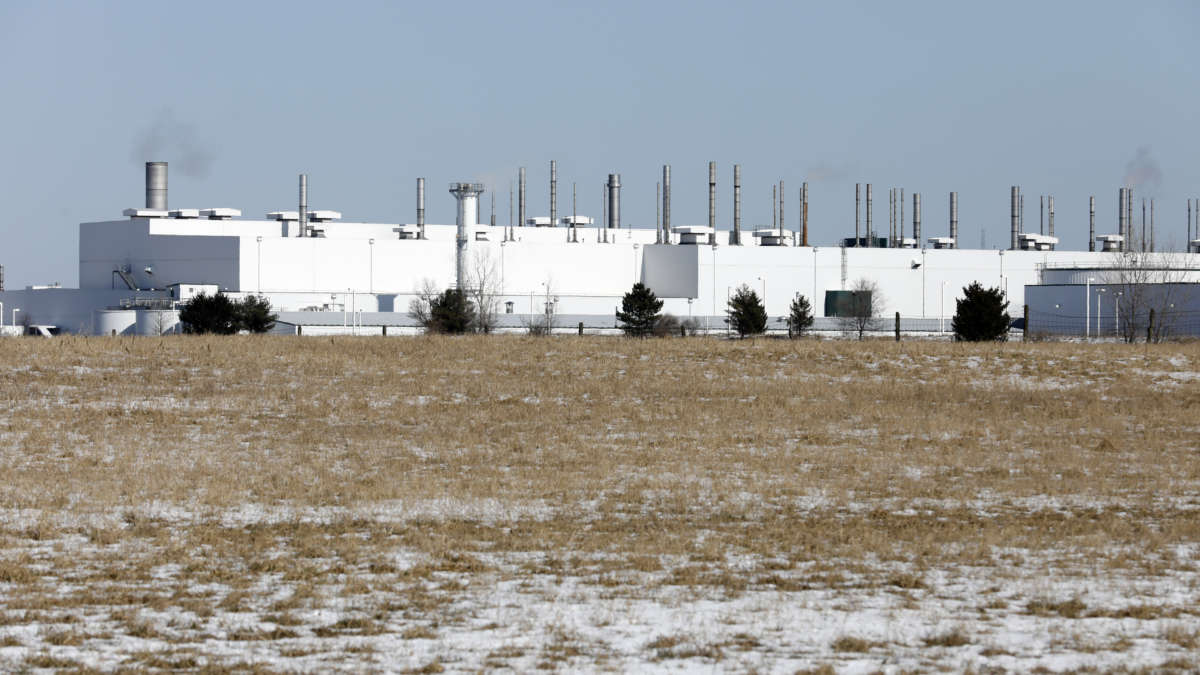 General Motors is one of the companies President Trump has called on to start manufacturing ventilators and other supplies needed due to the coronavirus outbreak. On Friday, GM announced they were partnering with Ventec Life Systems, to increase production of its respiratory care products.
Image credit: Bloomberg

President Trump said auto executives are being given the “go ahead” to make ventilators and other metal products to help combat the shortages due to the coronavirus pandemic. It’s unclear what other “metal” products Trump was referring to.

Despite the encouraging tweet, at this point Trump has not officially ordered any companies to make these critical supplies through the Defense Production Act, which he invoked on Wednesday.

The DPA, a law dating back to the Cold War, allows for the control of the production and distribution of scarce materials deemed “essential to the national defense.” In his executive order, Trump specifically cites personal protective equipment (like face masks) and ventilators as meeting the criteria in this provision.

On CNN Sunday morning, FEMA administrator Pete Gaynor cleared up some confusion, explaining Trump hasn’t had to enforce the Defense Production Act because critical supplies are being donated by companies.

“We haven’t yet and it really is leverage you know, to demonstrate that we can use it, the president can use it any time,” Gaynor said on CNN. “It’s happening without using that lever.”

Trump called out Ford, General Motors and Tesla by name in his tweet on Sunday.

NPR’s Camila Domonoske reported last week that both Ford and General Motors have talked with the White House about the possibility of manufacturing these critical supplies.

On Friday, General Motors announced it was partnering with Ventec Life Systems, a medical device company, to increase production of its respiratory care systems, rather than making ventilators on its own.

According to a joint statement, Ventec will leverage GM’s logistics, purchasing and manufacturing expertise to build more of its critically important ventilators.

“We are working closely with Ventec to rapidly scale up production of their critically important respiratory products to support our country’s fight against the COVID-19 pandemic,” said Mary Barra, GM Chairman and CEO. “We will continue to explore ways to help in this time of crisis.”

Elon Musk, CEO of Tesla, chimed in on Twitter, saying he had a “long engineering” discussion with the company Medtronic, a medical device maker.

In the U.K., the British government has asked companies to start work on producing basic ventilators to help the country’s National Health Service cope with the spread of coronavirus, according to Reuters.

And in Italy, army technicians have been sent to help on production lines at ventilator companies, Reuters reported.