Trump to return to White House early from Florida vacation 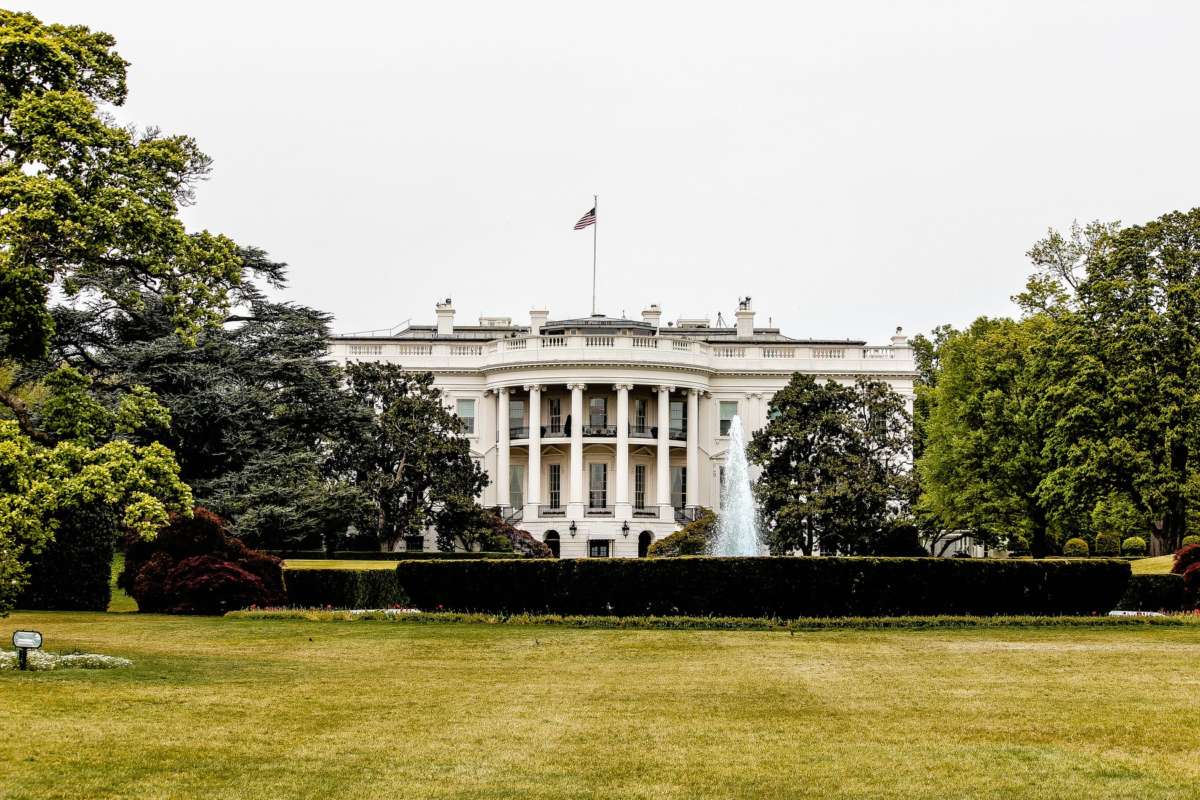 WEST PALM BEACH, Fla. (AP) — President Donald Trump is cutting short his Florida holiday vacation and will be returning to Washington on Thursday, a day earlier than originally expected. The White House has offered no explanation for the change. It was announced hours after Republican Sen. Josh Hawley of Missouri said that he will raise objections next week when Congress meets to affirm President-elect Joe Biden’s victory in the November election. The challenge in Congress is a futile effort to remain in power that Trump has been pushing following the failure of scores of legal challenges by his campaign to the election outcome.