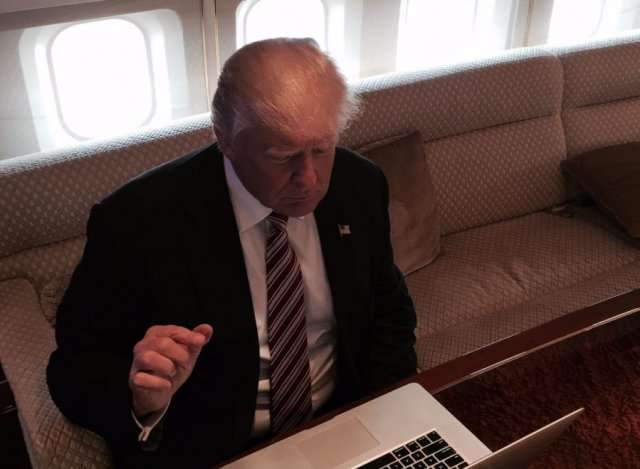 Republican nominee for President, Donald Trump, answered a few questions on the social media site Reddit, where he weighed in on his campaign’s space policy.

During a question and answer session known as an AMA, Trump wrote to a Reddit user “Honestly I think NASA is wonderful! America has always led the world in space exploration.”

Space policy hasn’t been that big of a campaign talking point this election,although democratic nominee Hillary Clinton has told supporters that NASA crushed her dream as a teenager to become an astronaut. In her 2008 campaign, Clinton vowed to reverse spending cuts to the program.

Back in 2012, Trump tweeted his disappointment in the Obama administration for cuts to the program.

Space policy is important this election. The next president will select a new director of NASA, as current director Charlie Bolden says he’s stepping down. That director will spearhead efforts to send humans to Mars and control a budget that was around 19-billion dollars this year.

Also, Congress is grappling with replacing a Russian-made engine used to send military satellites into space.