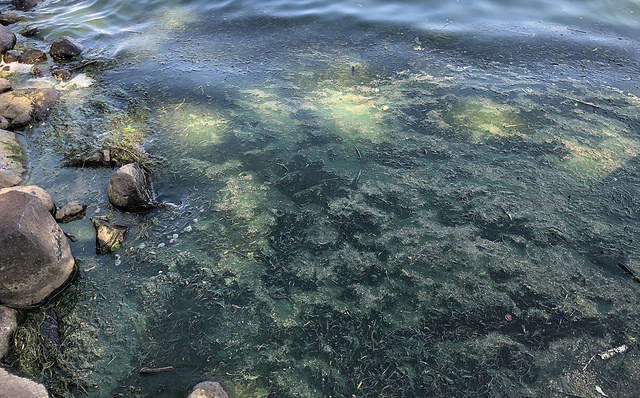 The measure includes more than a billion dollars for a reservoir south of Lake Okeechobee for Everglades restoration.

The reservoir is aimed at stemming the toxic algae that has flourished on Florida’s coasts and harmed businesses and wildlife.

It is designed to restore a more natural flow of water south through the Everglades, rather than east and west from Lake Okeechobee to delicate estuaries.

Eric Eikenberg of the Everglades Foundation says the reservoir comes too late and urged the U.S. Army Corps of Engineers to build it in four years rather than 10 to 15, as some have projected.

The measure boosts projects to restore Gulf Coast wetlands damaged by Hurricane Harvey. It also sets up a framework intended to increase local input on large water projects run by the U.S. Army Corps of Engineers.