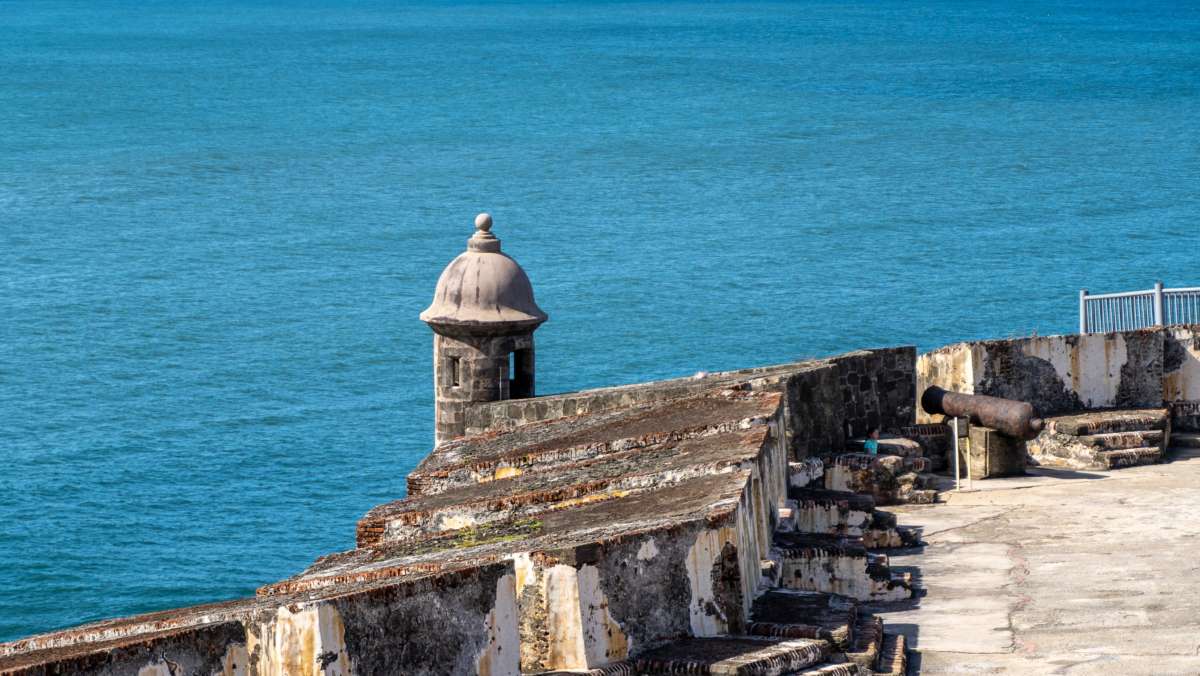 WASHINGTON (AP) — President Donald Trump has announced the release of $13 billion in assistance to repair the damage in Puerto Rico from Hurricane Maria three years ago, and has pledged to restore its economy.

He’s casting aside his bitter treatment of the island and its leaders as he courts voters, particularly in the crucial swing state of Florida.

Trump has spent much of his administration blasting Puerto Rican officials as corrupt and inept and he has opposed spending to rebuild a power grid and other infrastructure that was wiped out by the September 2017 hurricane.

He’s now portraying himself as the territory’s best friend.