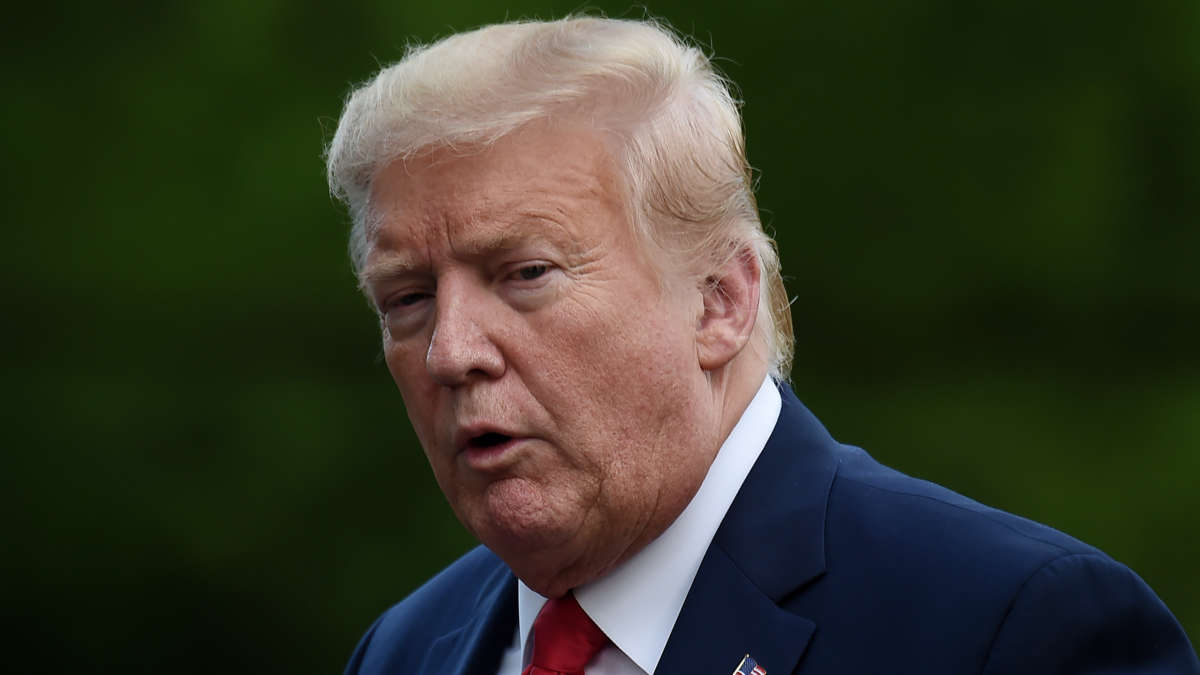 President Trump, pictured on Wednesday, is holding a new event on Friday about the U.S. response to China's treatment of Hong Kong.
Image credit: Olivier Douliery

President Trump is expected to discuss potential American responses to what Washington calls a power grab by China in Hong Kong — which Beijing had said it would preserve as a more autonomous enclave.

The press conference is scheduled for 2 p.m. ET on Friday at the White House. Watch his remarks live here.

Trump and Secretary of State Mike Pompeo have faulted the mainland government after it asserted more control over the governance of Hong Kong despite earlier commitments by Beijing to maintain “two systems” — one for the mainland and one for Hong Kong.

Hong Kong was a British colony until the late 1990s, when London agreed to turn over control to Beijing with the proviso that it enjoy more autonomy and more freedoms, which Hong Kongers had come to expect under the many years of British rule.

Beijing agreed, but critics in Hong Kong and elsewhere have said the central government has been steadily eroding the city’s liberties. Last year, protesters shut down Hong Kong for weeks with demonstrations against a proposed law that would have permitted citizens there to have been sent to the mainland for trial.

Activists said they feared the mainland’s weak protections in law would open up everyone in Hong Kong to arbitrary Chinese punishment and further weaken the special status Hong Kong was supposed to enjoy.

Trump was mostly quiet then, but his tune has changed sharply since the coronavirus pandemic — which the president blames on the Chinese government.

Now, Pompeo has made a formal proclamation to Congress that the United States can no longer consider Hong Kong independent from China, raising the prospect of changes in its diplomatic relationship with Washington.

Trump could talk more about what that may mean in practical policy terms at his press conference on Friday. The president also is expected to address a number of other top stories in the news, including police treatment of black Americans and his ongoing feud with Twitter.