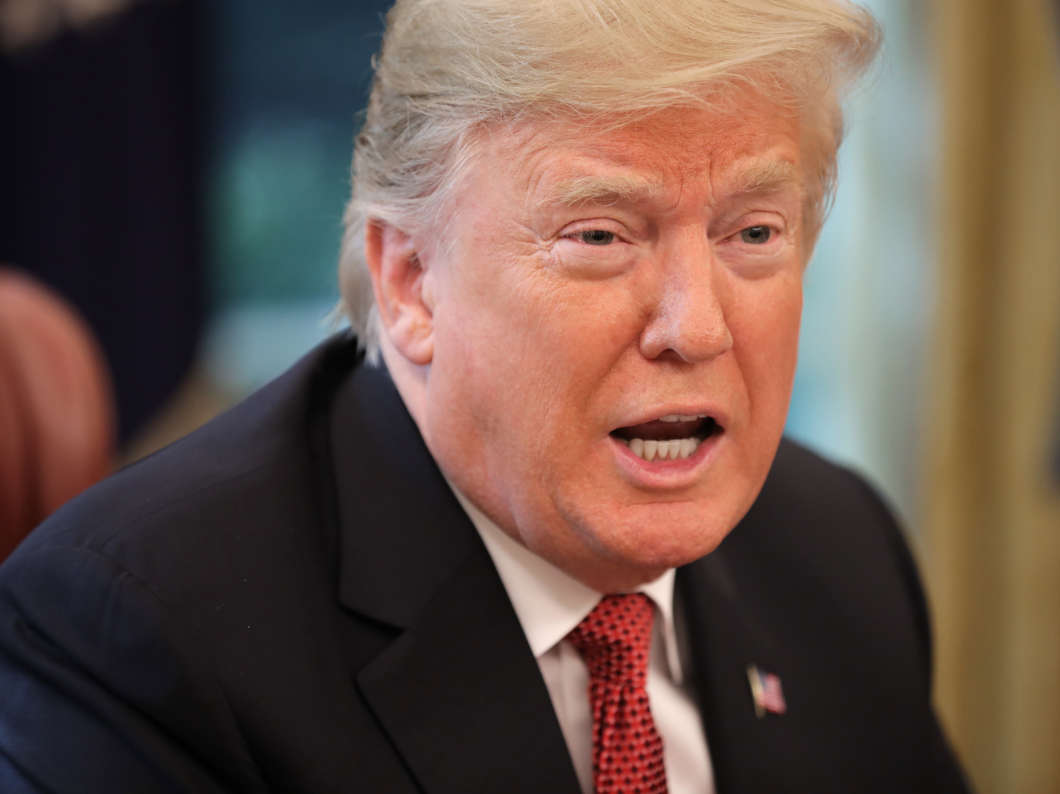 President Trump says he believes missing Saudi journalist Jamal Khashoggi is dead, telling The New York Times that his judgement is based on intelligence reports “coming from every side.”

If Saudi Arabia is responsible, the consequences will be “very severe,” he told the Times.

“If what has been alleged occurred, if an innocent person lost their life at the hands of violence, that’s to be condemned,” Pence said.

“If a journalist in particular lost their life at the hands of violence, that’s an affront to the free and independent press around the world,” Pence continued. “And there will be consequences.”

Their statements contrast with comments Trump made earlier this week. On Monday, he said, “It sounded to me like maybe these could have been rogue killers.”

The fate of Khashoggi, a prominent journalist and vocal critic of Saudi Arabia’s policies, remains unclear more than two weeks after he entered the Saudi Consulate in Istanbul but never emerged. The Turkish government claims he was murdered there.

The Times has reported that audio evidence from senior Turkish government officials shows Khashoggi was tortured, murdered and dismembered by Saudi agents.

Earlier this week, the president said the U.S. has requested access to any audio or video evidence from Turkey’s investigation.

The Saudi government has repeatedly denied murdering Khashoggi. The Times reported Thursday that Saudi rulers are weighing a plan to acknowledge the death of the journalist during an interrogation that went awry and to place the blame on a top intelligence official.

Earlier this week, Secretary of State Mike Pompeo held talks with both Saudi and Turkish officials to discuss Khashoggi’s disappearance.

Pompeo emphasized the importance of a “thorough, transparent, and timely investigation that provides answers,” the State Department said in a statement Tuesday.

In another statement, he said the Saudi royal court “strongly denied any knowledge” of what happened in the consulate in Istanbul.