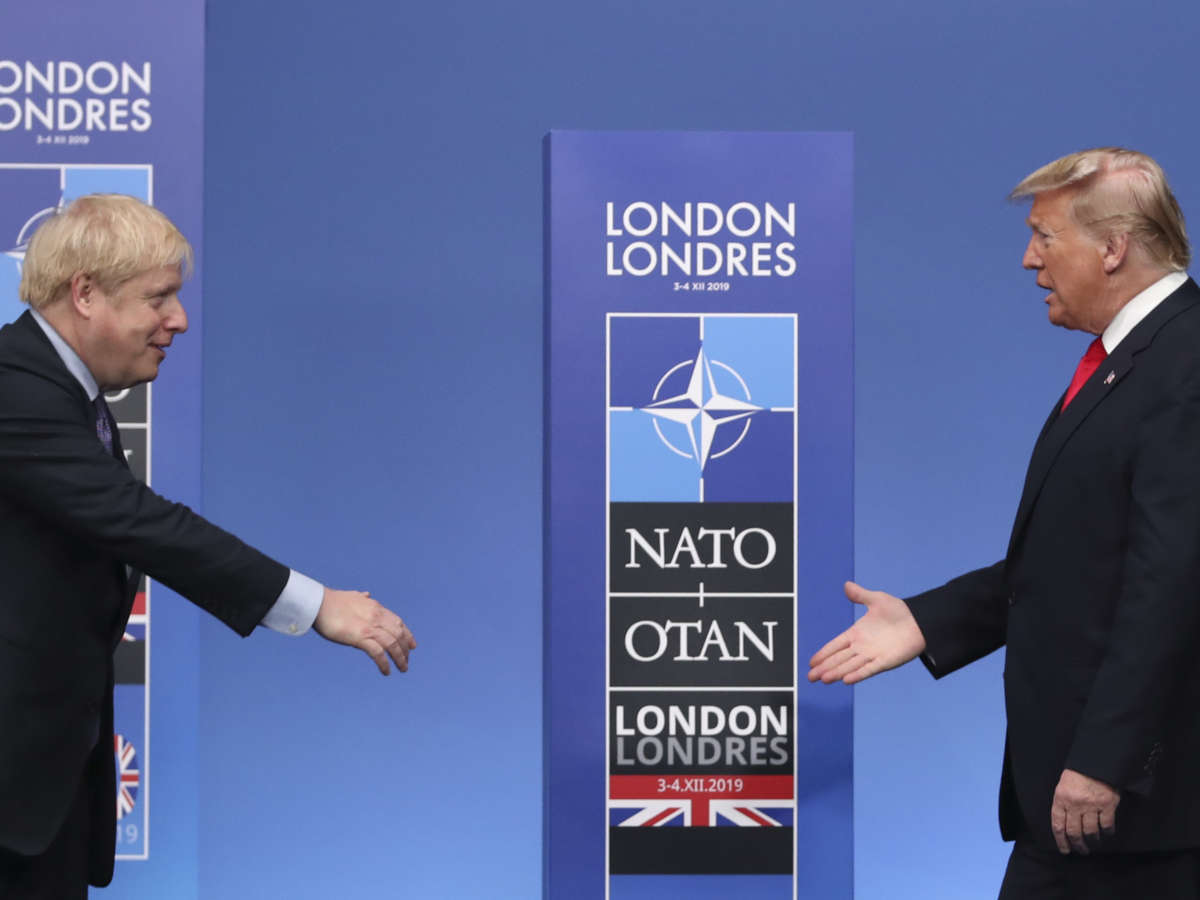 Most notably, Trump joins British Prime Minister Boris Johnson and Brazilian President Jair Bolsonaro, who had both previously tested positive. Johnson was sent to an intensive care unit before recovering.

All three leaders have been criticized in their home countries for at times downplaying the severity of the disease.

Trump’s wife, first lady Melania Trump, has also tested positive for the virus, as has his adviser Hope Hicks.

The Guardian lists other world leaders who’ve contracted the coronavirus, including the presidents of Bolivia and Honduras, as well as Armenia’s prime minister.

In the United States, more than a dozen members of Congress have tested positive for the coronavirus, according to an NPR tally, along with some governors including those of Oklahoma and Missouri.