Trump intensifies focus on Harris in final weeks of campaign 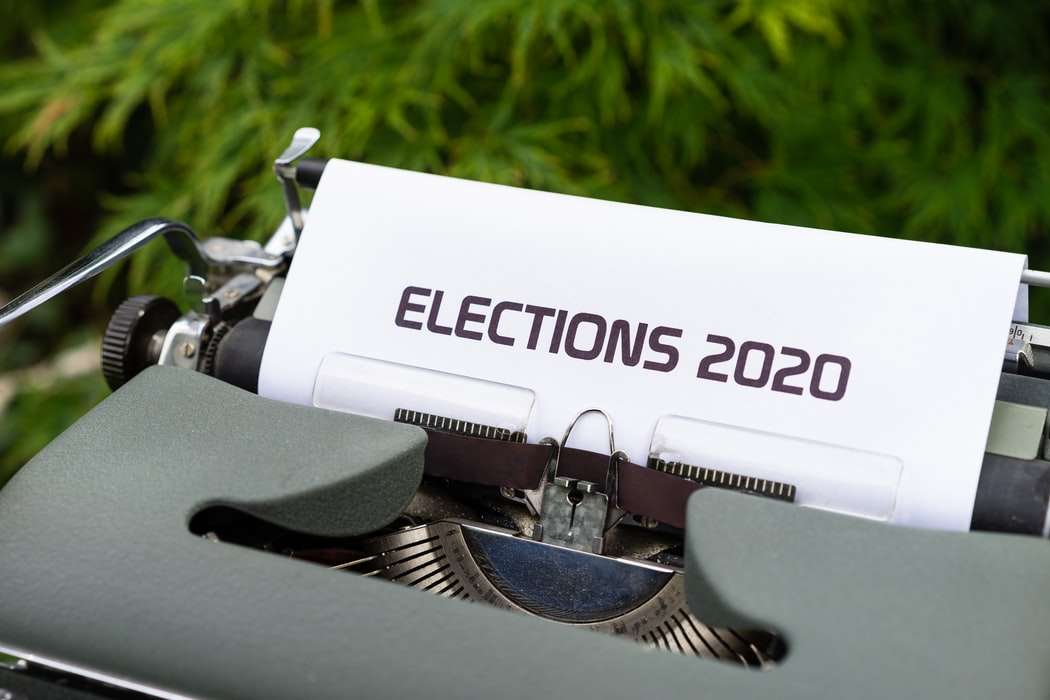 SACRAMENTO, Calif. (AP) — President Donald Trump and his Republican allies are increasingly raising baseless questions about rival Joe Biden’s health and alleging that his running mate, Sen. Kamala Harris, will really be in charge if Democrats win the White House.

During the past week, Trump has said Harris will assume the presidency within three months of a Biden inauguration.

He’s also called her a monster, an example of coded language based in sexism and racism aimed squarely at Trump’s base.

Harris allies say she and Biden should focus on their policies, while outside allies push back on such attacks.