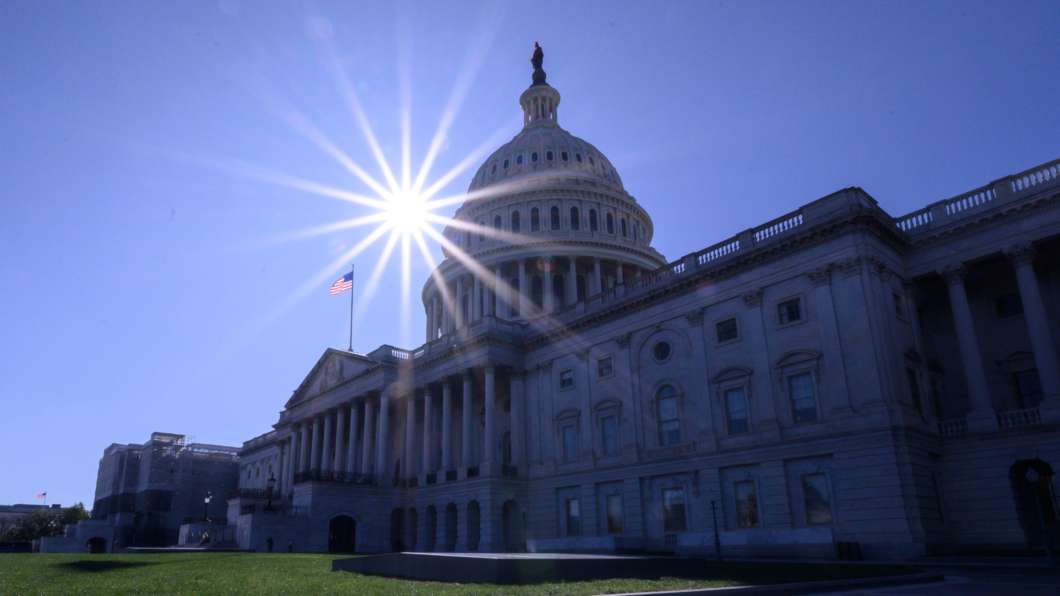 A White House lawyer described by colleagues as being cautious, competitive and by the book will be in the spotlight on Monday at the Democratic-led House impeachment inquiry into President Trump.

John Eisenberg, the top lawyer at the National Security Council, has been asked to testify as Democrats probe whether Trump held up military aid as leverage to get Ukraine to investigate his political rivals.

It is not clear whether Eisenberg, or his deputy Michael Ellis, will comply with the inquiry’s requests to appear Monday. Last month, head White House Counsel Pat Cipollone said that White House officials would not cooperate, arguing the inquiry “violates fundamental fairness and constitutionally mandated due process” and privilege and immunity for the executive branch of government.

Two other White House officials invited to testify on Monday are unlikely to show up. Rob Blair, an adviser to Mick Mulvaney, Trump’s acting chief of staff, is not planning to testify, his lawyer told The Financial Times late on Saturday. Brian McCormack, an energy official at the White House Office of Management and Budget, is also not expected to testify, based on previous statements by that office.

Eisenberg was named by several witnesses in closed-door testimony to the inquiry. Two NSC officials said they took their concerns about a July 10 White House meeting with Ukrainian officials to Eisenberg. And two officials who listened to the July 25 phone call between Trump and Ukrainian President Volodymyr Zelenskiy said they talked to Eisenberg about their worries.

According to multiple reports, it was Eisenberg who made the decision to “lock down” records of the July 25 call in an electronic system meant for sensitive classified information.

“If he put the president’s conversation with the Ukrainian leader on a restricted platform, which I think he did, then he had every good reason to do it,” said Michael Mukasey, a former attorney general in the Bush administration who worked with Eisenberg, said in an interview with NPR. “Conversations between heads of state generally are the kinds of conversations that neither participant wants to see released to the public.”

Eisenberg, a graduate of Stanford University and Yale Law School, served in the Bush administration as associate deputy attorney general, working on national security issues. He then worked for law firm Kirkland and Ellis, before joining Trump’s White House shortly after the president’s inauguration.

People who have worked with him describe him as a competent and careful lawyer who keeps detailed notes. One former colleague in the Trump administration told NPR that Eisenberg would force staffers to leave conversations if they showed up to a meeting without proper clearance. A second former colleague described Eisenberg as a “pretty scrupulous” person who likely would have made a record of why he made the decisions he took.

Eisenberg has three titles, which is rare, Mukasey said. “Don’t know anybody who’s ever been all three,” Mukasey said. “And yet obviously people have confidence in his judgment across the board so that he holds all three positions.”

The House inquiry has lined up a long list of high-ranking Trump administration officials who they want to talk to before they move into the next phase of the probe, which will involve public hearings and the release of transcripts from closed-door depositions. Representative Jackie Speier, a Democratic member of the House intelligence committee, said on CBS’s Face the Nation on Sunday that she thinks transcripts could be released later this week.

Lawmakers have asked to hear from Wells Griffith, an NSC energy specialist, and Michael Duffey, an OMB national security specialist, on Tuesday. Like other OMB officials, Duffey is not expected to comply.

Also on tap this week: acting OMB director Russell Vought, who is expected to decline to appear; Energy Secretary Rick Perry, whose press secretary on Friday confirmed he would not appear for a closed-door deposition; and two State Department officials, David Hale and T. Ulrich Brechbuhl.