Trump Impeachment: A Guide To Key People, Facts And Documents 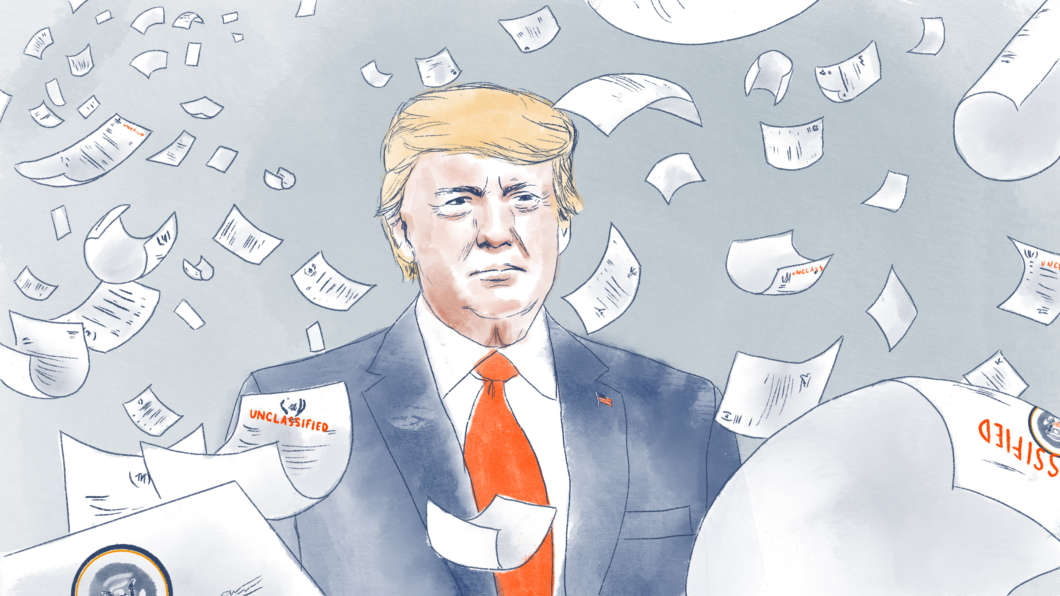 The Senate is beginning a trial on whether or not to remove President Trump from office, a little over a month after the House voted to impeach him.

While momentum toward impeachment had been building among Democrats for months, House Speaker Nancy Pelosi, D-Calif., announced an inquiry in September — after a whistleblower complaint about a White House phone call with Ukraine.

In a call with Ukrainian President Volodymyr Zelenskiy on July 25, Trump asked for an investigation into a debunked conspiracy theory about the 2016 election and into potential 2020 rival and former Vice President Joe Biden. The White House is also accused of withholding military aid to Ukraine for Trump’s personal political gain. Trump maintains that he has done nothing wrong.

The House conducted an inquiry that involved a series of closed-door depositions followed by open hearings with key witnesses, including career diplomats with expertise in Ukraine policy. The House Judiciary Committee then voted to recommend impeachment, and the full House voted to impeach on Dec. 18.

The Senate is voting on the rules of its trial on Jan. 21, and opening arguments are expected to begin the next day. At the end of the trial the Senate will vote on whether to remove Trump from office or acquit him.

House Speaker Nancy Pelosi of California strikes the gavel after announcing the passage of article II of impeachment against President Trump on Dec. 18.
Patrick Semansky/AP

The House brought two articles of impeachment against Trump: abuse of power and obstruction of Congress.

“President Trump has acted in a manner contrary to his trust as President and subversive of constitutional government, to the great prejudice of the cause of law and justice, and to the manifest injury of the people of the United States,” the resolution reads.

Following the House vote to impeach, the Senate holds a trial. Republican and Democratic leadership have been fighting over what constitutes a “fair” trial and whether that includes witnesses who did not take part in the House’s investigation.

After the proceedings, senators vote on whether to remove or acquit Trump, based on each article.

Read more about the trial process.

Who Was On The Call

The White House has not released a full list of participants on the July 25 call, but NPR has compiled a list of people identified so far. Here’s who they are.

From Trump’s early focus on Ukraine in 2017, to the release of the whistleblower complaint on Sept. 26, here’s how we got to the impeachment inquiry.

Separately, here is a full timeline of the impeachment inquiry, including these key dates:

Who And What: Key People And Concepts

Since the original whistleblower complaint was released, the list of names of those connected to Trump’s call with Zelenskiy or to broader Ukraine policy has grown substantially.

From the president to career diplomats to private lawyers, here is a quick guide to people connected to the events being investigated.

Written words are central to the Ukraine affair. The significance of the whistleblower’s original complaint and the White House’s record of its call with Ukraine are debated, but the text is public. Here are the documents to refer to as the inquiry proceeds:

The whistleblower’s complaint has largely been corroborated by witness testimony, public statements and media reports. Read an annotation of the document.

Gordon Sondland, the U.S ambassador to the European Union, departs for a short break while testifying before the House Intelligence Committee in the Longworth House Office Building on Capitol Hill on Wednesday.
Drew Angerer/Getty Images

Dec. 4: House Judiciary hearing on impeachment and the Constitution
Judiciary Committee Takes Up Impeachment In Hearing With Legal Scholars

Dec. 9: Presentation of the evidence for impeachment to Judiciary
Democrats Argue Trump Actions Are ‘Clear And Present Danger’

NPR is airing special coverage at pivotal moments in the inquiry to help you make sense of it all. Listen to those broadcasts on your local public radio station. Find the archive of the audio here.