Trump goes after Pence, McConnell in speech to party donors 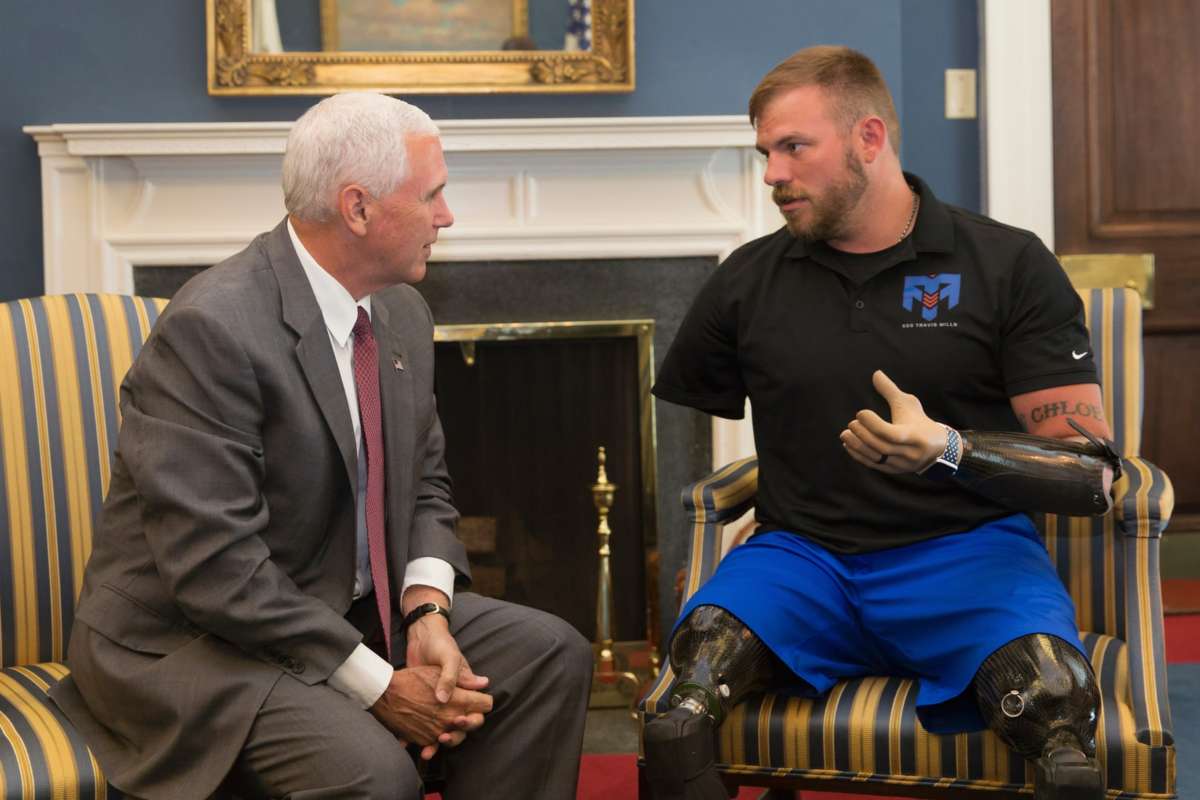 Trump took them on during an address Saturday night at his resort in Palm Beach, Florida.

His speech came as Republican officials are trying to play down an internal feud over his role in the party, his commitment to GOP fundraising and his plans for 2024.

While Trump’s advisers initially said he planned to emphasize party unity, he rarely sticks to script.