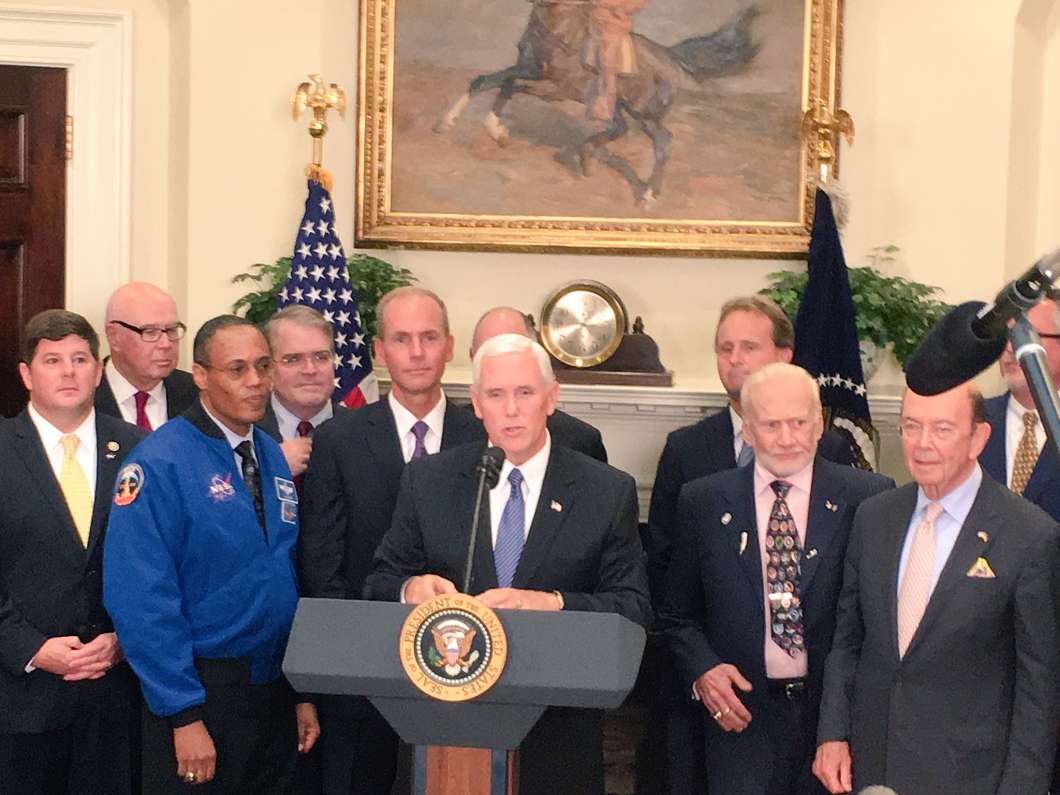 The council will likely set broad goals – like deep space exploration and future Mars missions. Campaigning last year in Cocoa, Pence touted the admiration’s plan to re-enact the council, dormant since the first Bush Presidency. Pence said that if the U.S. wants to explore deep space, it will need to invest into the private space industry.