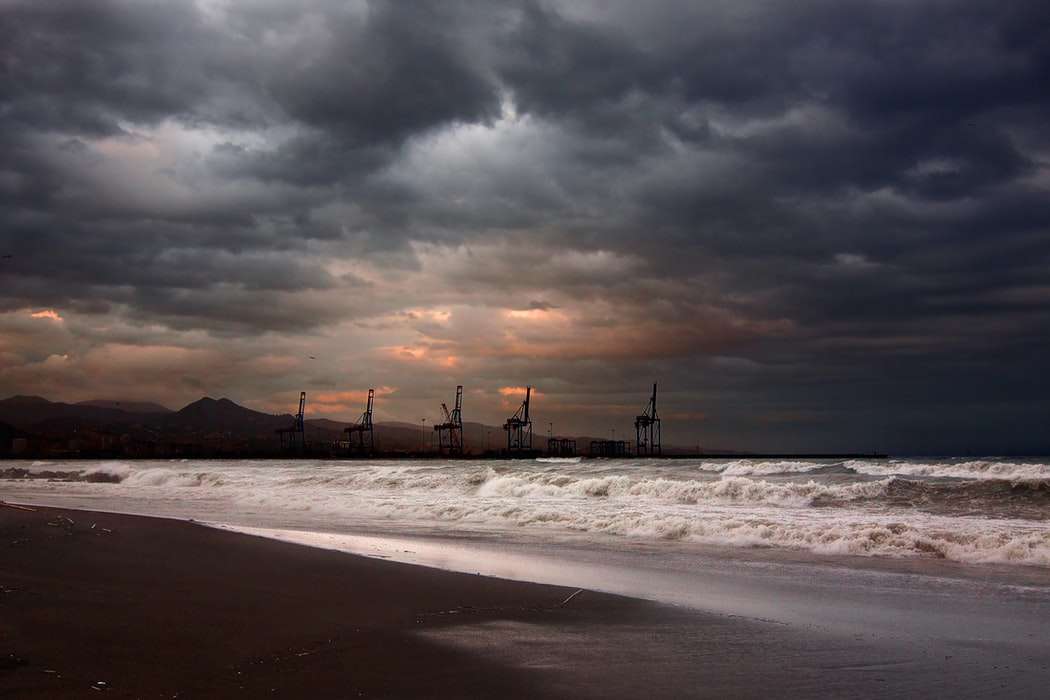 COLUMBIA, S.C. (AP) — President Donald Trump’s decision to extend a ban on offshore drilling could give a boost to Republican senators in tough reelection races.

South Carolina’s Lindsey Graham and Georgia’s Kelly Loeffler and David Perdue are all on the ballot and competing in states where governors have long opposed Trump’s initial plans to expand drilling off their coasts.

But Trump this week took the issue off the table by moving to prohibit drilling in the waters off the coasts of Florida, Georgia and South Carolina for 10 years.