Trump, DeSantis to speak at conservative political conference in Orlando this month 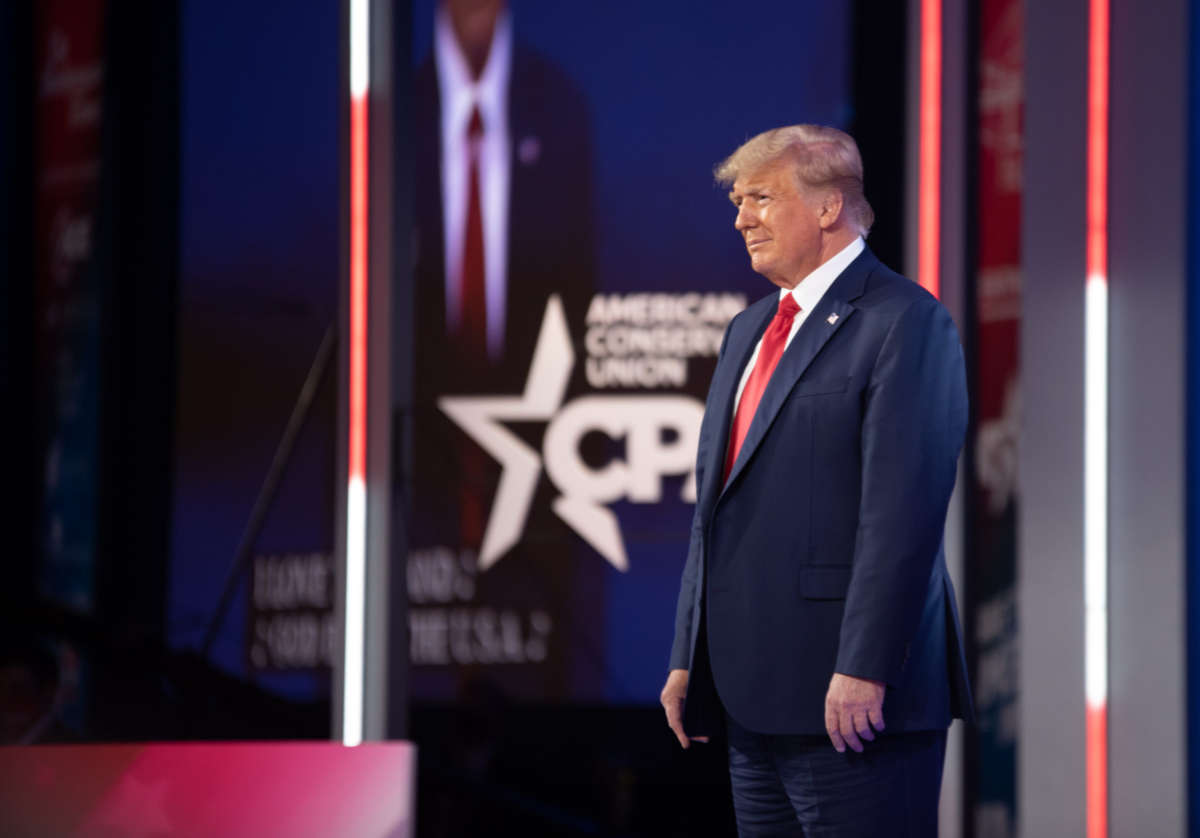 GET YOUR TICKETS TODAY https://t.co/fgUniLala8

Former President Donald Trump will return to Orlando this February to make a stop at the Conservative Political Action Conference or CPAC.

Trump announced his appearance on a video posted to the CPAC website Wednesday morning. He’ll be joined by Florida’s Gov. Ron DeSantis and former Secretary of State Mike Pompeo.

In a statement, the conservative conference, says, “In order to receive an invitation, a lawmaker must earn a score of 80% or higher by the American Conservative Union Foundation’s Center for Legislative Accountability, the only organization to annually produce scorecards covering all 8,000 state and federal lawmakers.”

CPAC is one of the largest gatherings of conservatives in the US since 1974.

It will be held at Rosen Shingle Creek hotel with all in-person events that include activism training, breakout sessions and a Ronald Reagan Dinner.