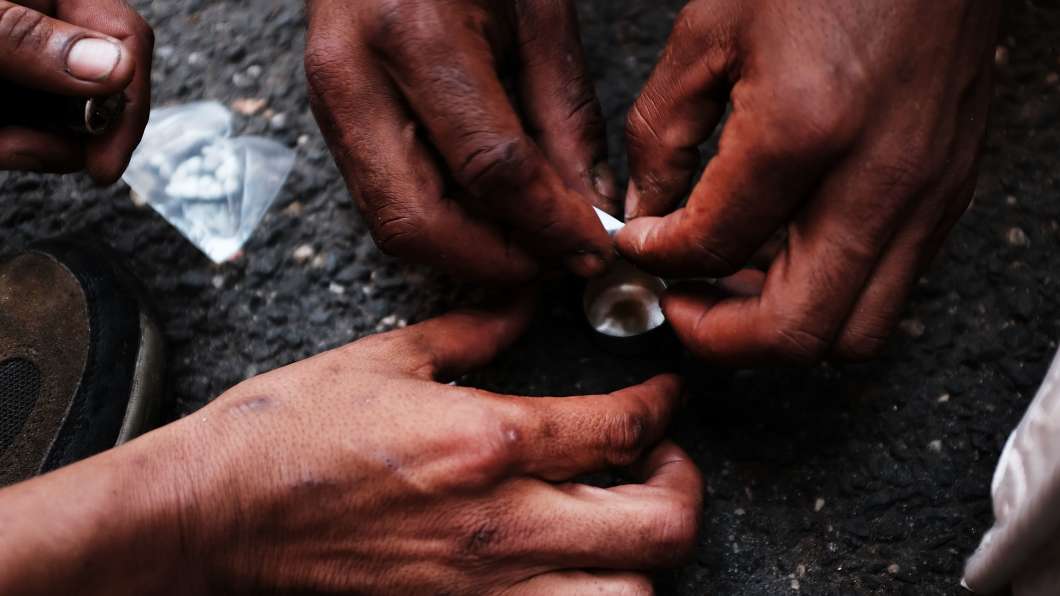 The Trump administration will declare a public health emergency to deal with the opioid epidemic Thursday, freeing up some resources for treatment. More than 140 Americans die every day from an opioid overdose, according to the Centers for Disease Control and Prevention.

President Trump is also expected to direct agency and department heads to use all appropriate emergency authorities to reduce number of deaths caused by the opioid crisis, according to senior administration officials.

Some in the field, like Dr. Andrew Kolodny, say it’s been frustrating to wait for the administration to respond to a crisis Trump first acknowledged on the campaign trail when he was running for president.

Kolodny, who is co-director of the Opioid Policy Research Collaboration at Brandeis University’s Heller School, says he expected immediate action after the president’s August statement. “If you’re calling something an emergency, you expect people to act urgently and respond as if it’s an emergency.”

After taking office, President Trump appointed a commission to study the opioid crisis, headed by New Jersey Gov. Chris Christie. In an interim report, the commission called on the president to declare a national emergency. Doing so would free up funds for treatment, ensure wider access to the anti-overdose drug naloxone and improve monitoring of opioid prescriptions to prevent abuse.

In August, days before the president promised to declare a national emergency, Health and Human Services Secretary Tom Price said he didn’t think one was necessary. Flash forward two months, though, and Tom Price is gone.

Dr. Keith Humphreys, a professor of psychiatry at Stanford University and a former adviser in the Obama administration says that Price was not a friend to addiction treatment programs. “When he was a congressman, he opposed the parity law which required insurers to cover addiction treatment,” Humphreys says. “He was very skeptical of methadone maintenance which is a very good treatment for heroin addiction. So having him out of the way is a potential plus.”

In a policy change this week, the director of the Food and Drug Administration told a congressional committee the agency will begin working to promote medication assisted treatment—using methadone, buprenorphine or naltrexone to help addicts in recovery. That’s significant because some states currently won’t pay for some of those treatments. Advocates will be listening for what, if anything, the president says about that.

Humphreys says he’s interested in what measures the president proposes as part of an emergency declaration. For example, he could announce he’ll use his authority to negotiate cheaper prices for drugs. Humphreys says the president could say, “In an emergency, we’re going to use our power as a big purchaser to say to naloxone manufacturers that … we want 40 percent off or whatever, to use that leverage which currently we can’t do legally.”

But, when the president speaks on the opioid epidemic Thursday, advocates say the key issue will be what he says about funding. Congress is currently spending $500 million a year on addiction treatment programs. Dr. Kolodny says to help the more that 27 million Americans abusing opioids, much more is needed. He puts the price tag at $6 billion each year. “You want that opioid addicted individual to be able to access effective outpatient treatment more easily than they can get pills, heroin, or fentanyl,” Dr. Kolody says.

Kolodny criticizes the Obama administration for being slow to acknowledge opioids, a crisis that he says that began in 1996 and which the CDC declared an epidemic in 2011. President Obama’s health secretary Kathleen Sebelius agrees. “Did we do enough? Probably not,” Sebelius says. “Recognizing how widespread this was, what factors were contributing to it, would have been helpful a number of years ago.” And she says, it might have prevented many overdose deaths.

Sebelius notes that the Affordable Care Act and the expansion of Medicaid greatly increased coverage for addiction treatment. If President Trump is serious about tackling opioids, she says his first step should be to stop fighting to repeal Obamacare.