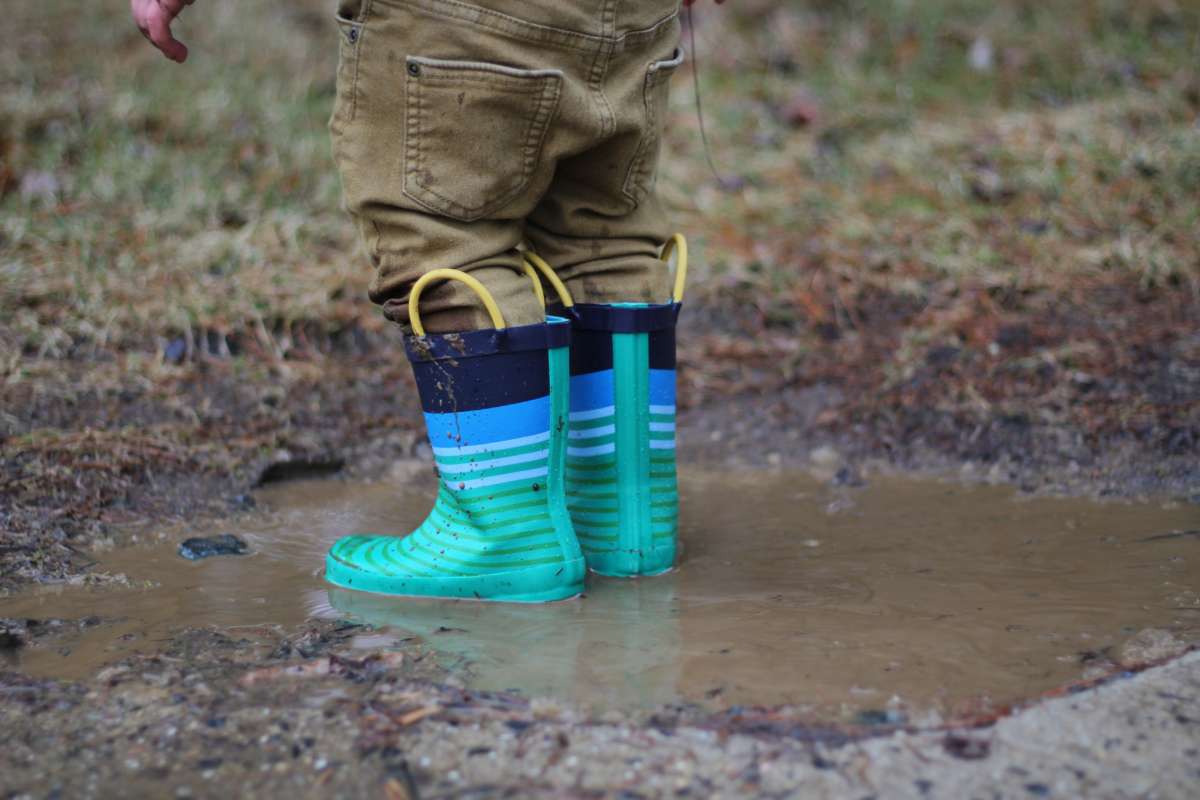 Some much-needed rain has been falling today in South Florida, thanks to a disturbance that is likely to become a tropical or subtropical storm this weekend near the Bahamas.

While rain is not in our forecast this weekend, Meteorologist Jeff Huffman says there is an additional safety concern at the beach.

Be aware of the rip current risk today along the entire length of the Atlantic coast. This is likely to continue this weekend. Persistent east to southeast winds will elevate the rip current potential along the Forgotten and Emerald coasts, as well. #FLwx pic.twitter.com/F8kaQKog8s

“In addition to the social distancing that’s being encouraged, I think it would be a good idea to stay safely away from the water too, especially if you’re not an experienced swimmer. There will be a high risk of rip currents all weekend, thanks to rough surf and gusty winds from the offshore storm,” Huffman said.

If the system becomes a tropical storm, it would be named Arthur, making this the sixth year in a row a tropical cyclone formed before the start of the Atlantic Hurricane Season, which officially begins June 1.

For more information or to track the storm, download the Florida Storms app or bookmark this page.