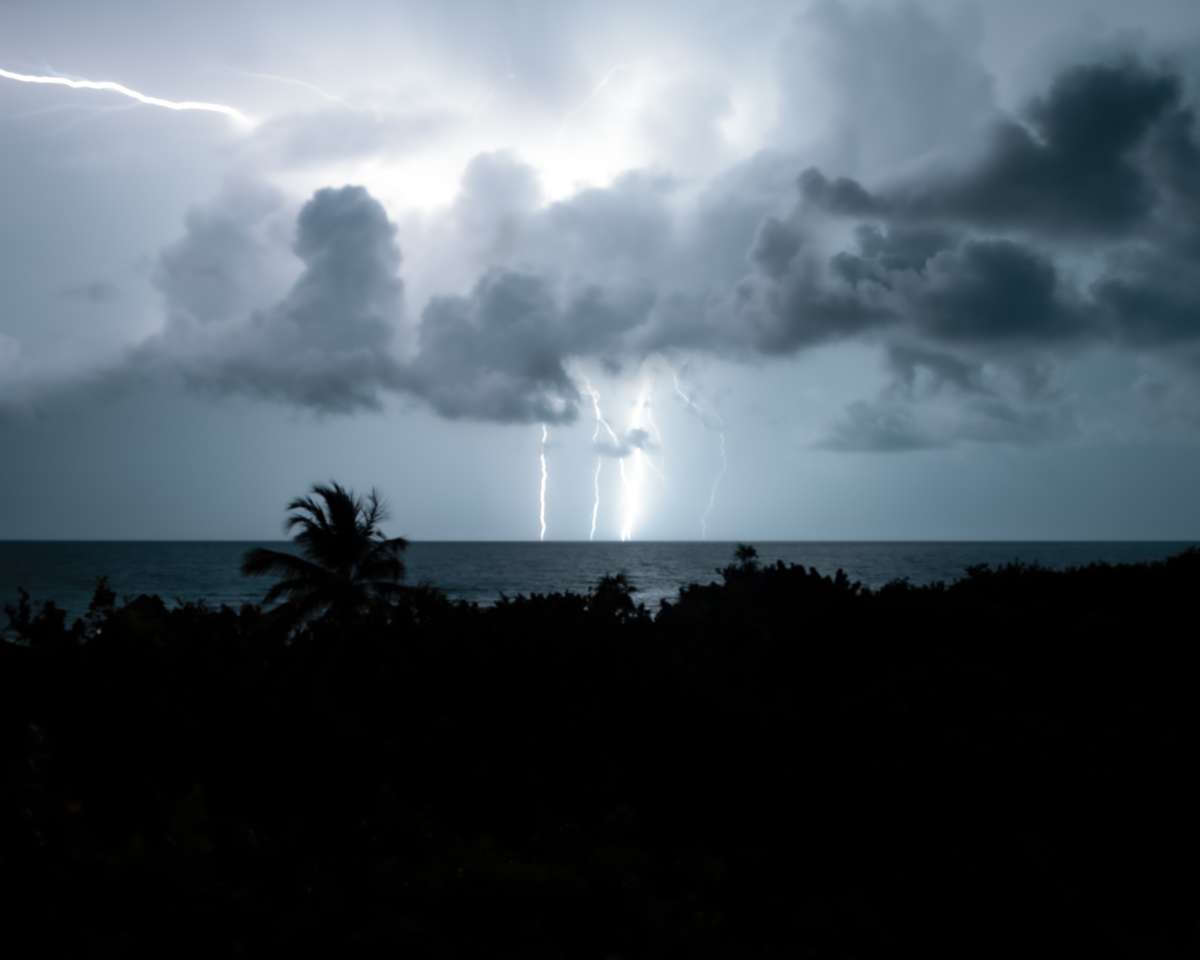 The National Hurricane Center has issued a tropical storm watch following the formation of a storm system ahead of the start of hurricane season.

A low-pressure storm system called Tropical Depression One has formed off of the Florida coast, carrying the potential to bring heavy rains and storm force winds to parts of the North Carolina coast on Monday — two weeks ahead of the start of hurricane season on June 1.

“On the forecast track, the depression is expected to move offshore, but parallel to, the coast of Florida tonight, and then move near or east of the coast of North Carolina on Monday,” the National Hurricane Center said in an advisory Saturday.

The storm is expected to bring dangerous surf conditions as well as rip currents from Florida up through the Mid-Atlantic states over the next several days, according to the National Weather Service.

Forecasters are also predicting an additional one to two inches of rain accumulation for portions of the Bahamas.