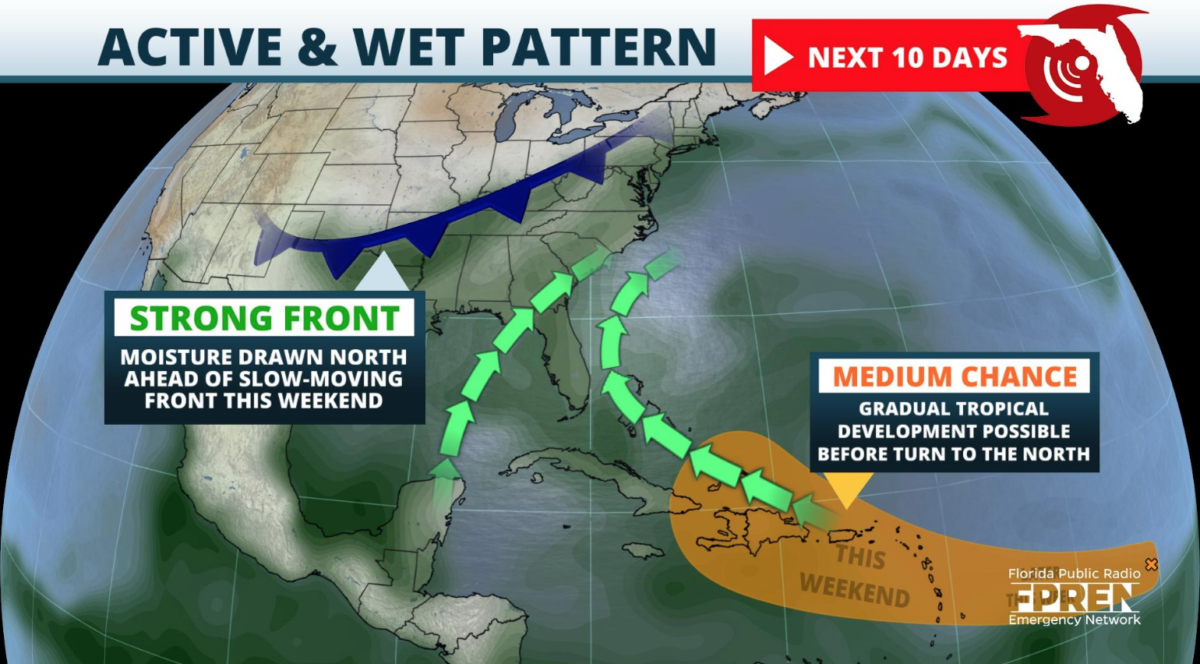 Meteorologist Ray Hawthorne says the storm is marking an unusually active June in the tropical Atlantic.

“There have been 3 named storms this June, Bill, Claudette, and Danny, and that’s happened just 4 other times in the historical record which dates back to 1851. The last time a tropical storm or hurricane made landfall in South Carolina during the month of June was a hurricane in 1867.”

Ray is following another tropical wave about 900 miles east of the Lesser Antilles. The National Hurricane Center says slow development of this tropical wave is possible once it reaches the Caribbean late this week or weekend.