Trial For Pulse Gunman’s Wife Could Start Next Year 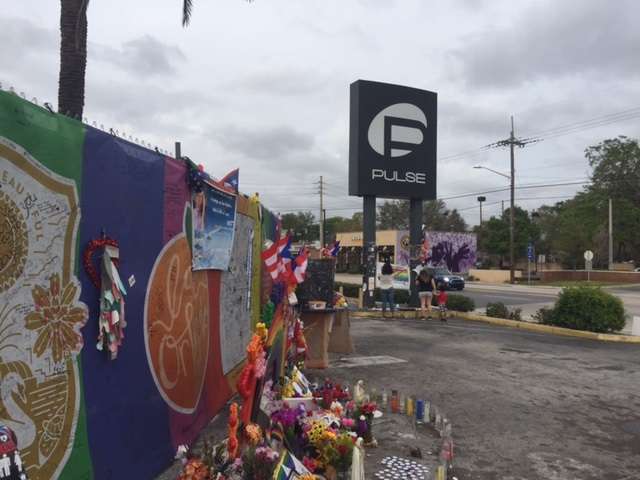 ORLANDO, Fla. (AP) — The trial of the wife of the Orlando nightclub gunman could be pushed back to next March.

A proposed trial schedule filed Wednesday in federal court would have Noor Salman’s trial starting in March 2018 and lasting for 25 days.

A hearing is scheduled for Thursday to go over the schedule. Court papers filed last week had suggested the trial could start as early as June.

Salman is charged with obstruction and aiding and abetting her husband, Omar Mateen, who opened fire at the Pulse gay nightclub last June.

Federal prosecutors also filed a motion seeking to stop the public release of any records used in preparing for trial.