Transportation, Climate Change And Public Health Are Top Issues For One Florida Voter 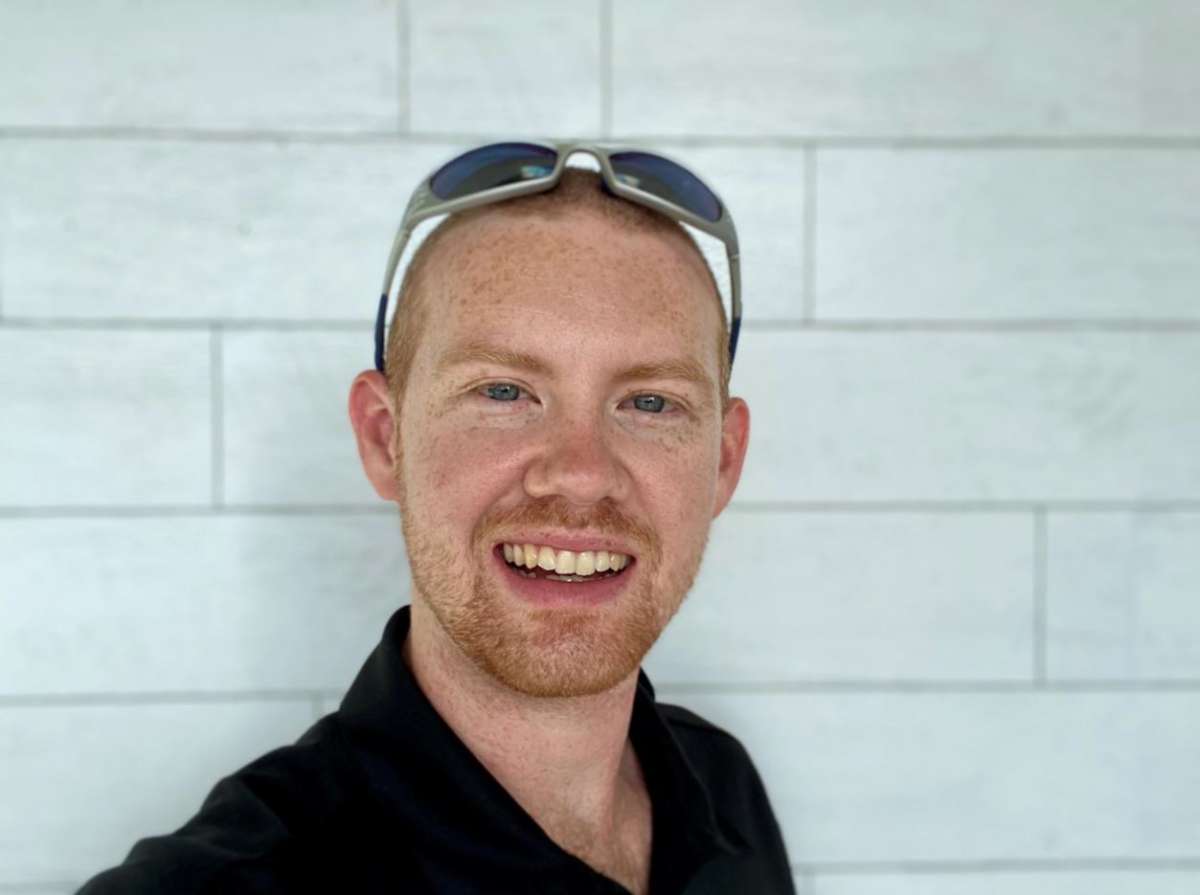 James Moore is an Osceola County resident and registered Democrat. He says public transit is one of the biggest local issues that needs to be addressed.

Voting for the 2020 election is underway, and all year, we’ve been amplifying the voices of voters across the crucial I-4 Corridor. Over the next several weeks, you will be hearing from voters about the state of our democracy.

Here, we meet James Moore, 27, of Osceola County. He’s currently registered as a Democrat, but he changed his party affiliation because Florida is a closed primary state. In his own words, Moore describes what issues have been important to him this election cycle — before and mid-pandemic. He starts out by describing what it’s like to live in the Four Corners of Florida.

“So I am currently in Osceola. If I go across the street behind my house, it’s Orange County. And if I go about a mile west, I’m in Polk County, and if I cross the street there, I’m in Lake County. So while I technically live in Osceola, I’m in this Four Corners area where everything’s done between multiple counties.

We look a lot at the state government here, I believe. Of course, there are county ordinances that you abide by. It can be tricky. I’ll use the pandemic as an example: If I went to the Target down the street at the beginning of COVID I had to wear a mask, not because Target said so, but because Osceola County said you have to wear a mask. Now, if I crossed 192 and went to the Publix on the other side in Orange County, then I didn’t have to wear a mask.

It’s an interesting place to live because you jump counties and there’s different rules between counties in a COVID time. Osceola and Orange County will work together at times. The belief is that’s simply because Disney property spans both Osceola and Orange County. Growing up here, it is evident that Universal and Disney collaborate with many government entities to get their way, which you know, there’s nothing wrong with at times, because it is so heavily tourist based.

The problem with public transit is it takes so long. It may be cheaper, but time is worth something, as well. And so where I think public transit fails is, in the sense of yes, you can get from point A to point B, but it’s going to take you much longer and there’s not a well designed system, particularly in the state of Florida.

Post pandemic, I still gravitate towards those, but the safety and health aspect is more on my radar now than it was before. So when it comes to health issues, I think what I struggle with most is when people see leaders doing a certain thing, or not practicing what’s being preached. That does not set a good tone or good precedent.

When I think about health safety, I want to see people in office practicing what is being preached in the way of safety: practicing social distancing, practicing wearing a mask. If people at the top are not doing it, then why should I do that?

WUSF’s Jessica Meszaros produced this audio postcard as part of America Amplified, a national reporting initiative supported by the Corporation for Public Broadcasting.