‘Translating Is An Art:’ Behind The Scenes At Telemundo’s Spanish Broadcast Of First Miami Debate 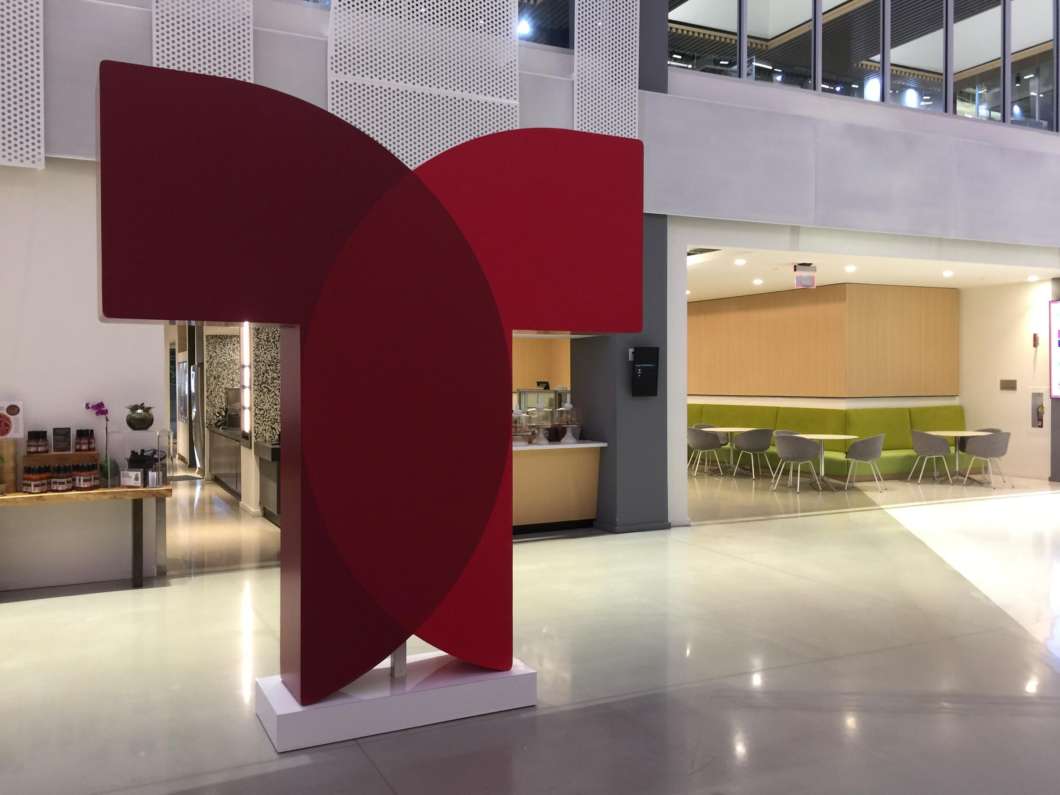 At Telemundo’s headquarters in Doral Wednesday night, a behind-the-scenes debate mirrored the one folks watched on TV. Over two hours, eight interpreters, wearing headsets and facing a monitor, were interpreting 15 voices (10 candidates and 5 moderators) to Spanish for the first Democratic presidential debate in Miami.

“Translating is an art,” said Leticia Herrera, vice president of news specials at Telemundo, which is part of the NBCUniversal media company. “When it’s so easy for NBC or any other network to go ahead and put together a debate and put it on the air, we have this added pressure of making sure that we translate it perfectly.”

The translation happens in real time. Interpreters have to be accurate while considering the idiosyncrasies of candidates’ voices — tone, pace and accent. It takes a special kind of mental stamina to achieve this balance between being right and sounding right.

Telemundo has translated past presidential debates, including the February 2016 Republican presidential primary debate. Herrera said coordinating that translation was less complex because there were fewer candidates and they were all male.

“What really caught us by surprise was the amount of females in this election,” added Herrera, who had to anticipate not just female voices but ones who would potentially interrupt or talk over each other.

“You want voices that sound pleasant, that sound accurate, and you try to match the voice to person interpreted,” said Cardoza, a Venezuela native based in Miami, who has translated news events, such as the Sept. 11, 2001, terrorist attacks and the capture of Sadam Hussein.

Telemundo then deliberated and assigned interpreters to the candidates and moderators.

Sonia Berah flew in from New York for the debates. She interpreted Minnesota Sen. Amy Klobuchar on Wednesday; she will be New York Sen. Kirsten Gillibrand’s Spanish counterpart on Thursday.

“You have to be on your toes, very fast and keep up with the speaker,” said Berah, who interprets for the UN, in courts and in jails with lawyers.

Berah, who knew her candidates ahead of time, could study their platforms and learn new vocabulary that could come up on debate night.

Real-time interpretations requires immense concentration. Last night, the interpreters were so focused, they entered into a zen-like space for two hours.

“I’m concerned that I want to do a great job,” Cardoza said. “But in the back of mind I’m not the candidate. Imagine you are a pilot. You know your plane is going to crash. You have two choices: focus on what you’re doing and try to keep everyone alive — or panic.”

Cardoza, who is a pilot, prefers the former. He and the interpreters return Thursday night for the second night of the Miami debate.