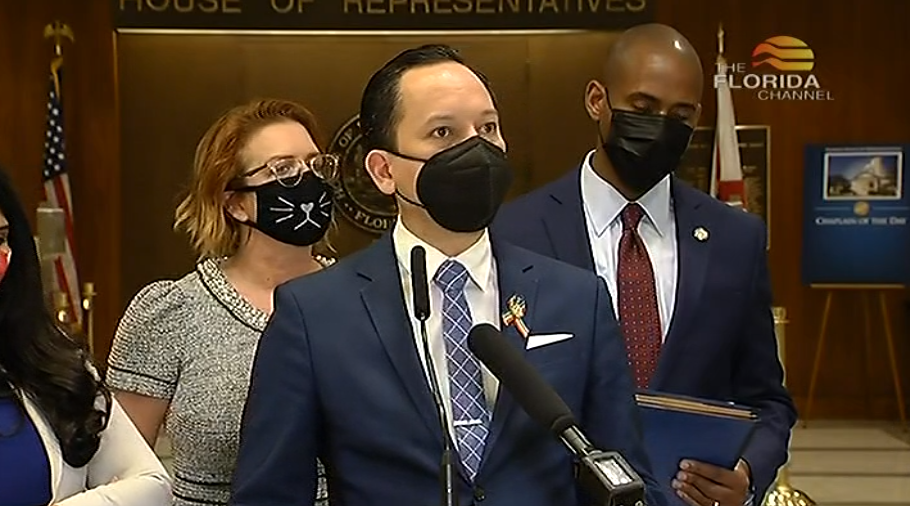 A controversial bill that bans transgender females from competing in girls’ and women’s sports at school and college levels has been sent to Governor Ron DeSantis’ desk.

The ‘fairness in women’s sports’ bill appeared to have died last week after it failed to move out of a Senate committee.

Tuck and other supporters of the bill say trans athletes have an unfair advantage.

“Despite hearing the voices of trans kids and their families time and time again, extremists in the legislature have made it their mission to make trans children pawns in their culture war,” said Duncan.

Senators voted 23 to 16 in favor of the amendment.