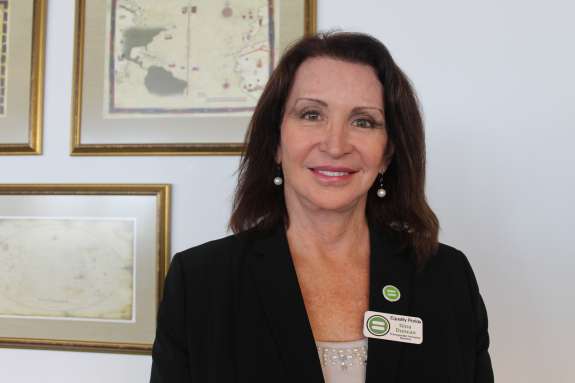 A proposed bill would prevent transgender Floridians from using the bathroom of the gender they identify with.

That means if a man who identifies as a woman uses the ladies room, she could be charged with a second-degree misdemeanor, punishable by 60 days in jail and a $500 fine

Proponents say the single sex bathroom bill is needed to protect citizens from sex crimes. Equality Florida is planning protests of the bill.

“Even with the changes that they have, I think it can still be a problem for transgender people. And again, there’s no real reason for it. All the crimes people can commit in restrooms, they’re already crimes,” said Mender.

Family members are exempt from the law’s punishments, and exemptions have also been added for places where there is only one bathroom.

The single sex bathroom bill will get a second committee vote Tuesday.