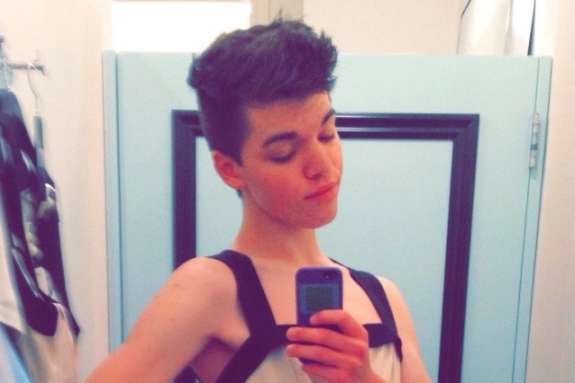 Leelah Alcorn posted this selfie on her Tumblr page. Before committing suicide, she wrote a note pleading people to "fix society." Photo: Tumblr.

Transgender advocates in Orlando will hold a vigil tonight in tandem with other cities to encourage tolerance. That’s after Leelah Alcorn, a transgender teenager in Ohio committed suicide and left a note asking for an end to inequality.

Gina Duncan is the Transgender Inclusion Director for Equality Florida. She says, “people still see the transgender community as a very sensationalized, flamboyant community that they find a difficult time embracing.”

Duncan is working to create leadership and business opportunities for transgender Floridians.