Tracking The Numbers And Stopping The Spread As Coronavirus Cases Surge 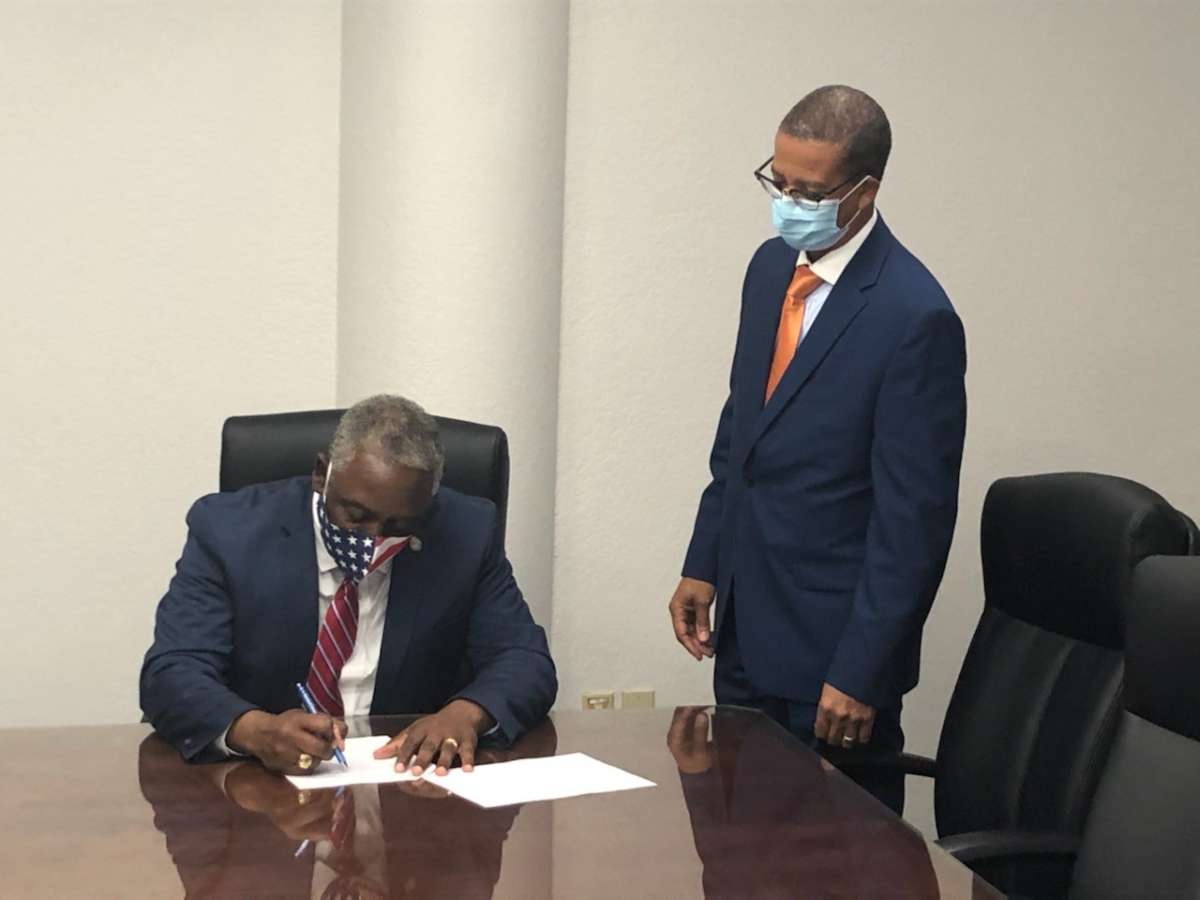 Florida passed a grim milestone this week: More than 3-thousand people have died from COVID-19. It comes after the state department of health reported more than 2,700 coronavirus cases in Florida – the highest single day count since the start of the pandemic.

Is this the second wave that health experts were warning about, and what needs to happen to stop the spread?

On this episode of Intersection, we take a closer look at the data with former Florida Department of Health data scientist Rebekah Jones, who built her own website after she was fired by the department of health.

Jones says she was fired for refusing to manipulate data to make the state’s coronavirus numbers look better than they were.

A spokesperson for Florida Governor Ron DeSantis said Jones “exhibited a repeated course of insubordination during her time with the department.”

Jones has raised more than $170,000 on GoFundMe for her own COVID-19 data dashboard. She told Intersection she’ll keep the website up and running as long as she can afford to.

Jones said she wants Floridians to have the information they need to make decisions about their health during the pandemic.

“I don’t think there’s a single data point that should decide for people whether or not they do or don’t do something. It’s a complex picture that is extremely nuanced,” said Jones.

“What I would say is, is that within the discrepancies of the data itself, it’s obvious that there are so many more cases than what are officially reported. And I would listen to the epidemiologists and the doctors, before making any decisions about what is the most appropriate and safe behavior for you and your family.”

Listen to the first part of the program including our interview with Rebekah Jones here:

“We had a lot of beaches that reopened in time for Memorial Day weekend. We’re more than two weeks past that, and we are now approaching the two week mark past when bars and restaurants were allowed to reopen with indoor seating with with higher capacity,” said Aboraya.

“If there’s community transmissions at these locations, now is the time we’ll start seeing the cases and that is what we’re seeing. We’re starting to see that particularly with people right now who are in a younger population.”

Dr. Brady said wearing a mask can protect the wearer and others too.

“If you wear a mask, because then your air, your cough, your breath, you’re talking doesn’t produce as many droplets into the air. So obviously, it’s going to protect other people. It does protect you to a certain extent as well, especially if your mask is waterproof. If someone has droplets coming at you, then the mask will protect you.”

Dr. Brady said it also makes a difference whether you’re inside or outdoors.

“When you’re in an enclosed space in a room with another person and you both don’t have masks, the longer that you’re in there together with that person, the higher likelihood it is that you’re going to breathe in whatever microscopic droplets, they’re breathing.”

Listen to the second part of the program here: