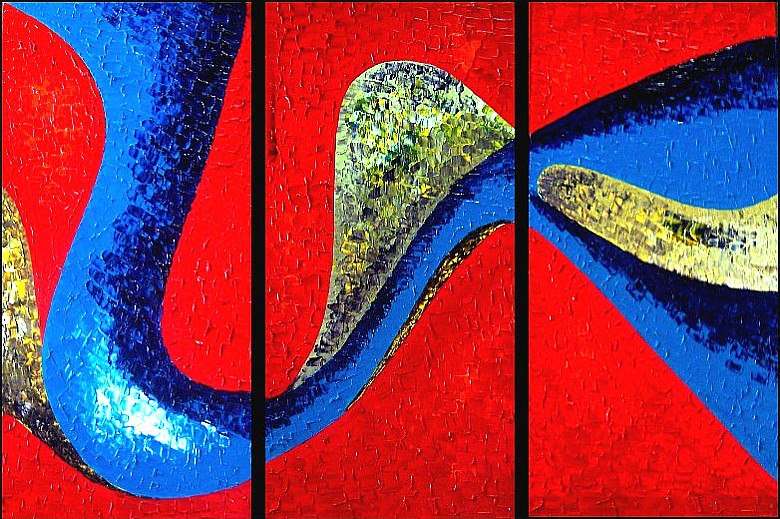 Photo courtesy of Kaleidoscope Venue For The Arts

Community art leaders and state lawmakers will meet on Tuesday to discuss Florida’s art funding, which has decreased nearly 90 percent in the last year.

Local cultural institutions have felt the effects of the tightened arts budget. The Wells Built Museum of African American History hosts 9 to 10 educational programs a year – all centered on black history in Central Florida.

Because of the new state budget, the museum will have to cut 30 percent of those programs.

Executive director of the Wells Built Museum of African American History Elizabeth Thompson said she wants town hall participants to recognize smaller organizations that represent minority communities. “If none of that is getting to the smaller organizations – if you spend 2 million with an organization that already has 2 million as opposed to an org that isn’t making that type of income on a yearly basis, uh, you know, it’s a little disheartening.”

Thompson is on the panel along with representatives from the Orlando Science Center, Mad Cow Theatre, Orlando Philharmonic, and United Arts of Central Florida. State representatives Anna Eskamani and Carlos Guillermo Smith are hosting the event. The two sit on committees in the Legislature that deal with the state’s budget. For Eskamani, art funding is, in part, fueled by realizing the importance art can play in healing. “When I lost my mom to cancer at age 13, high school theater was my safe spot.”

The town hall will be held at the Orlando Repertory Theatre at 3 p.m.