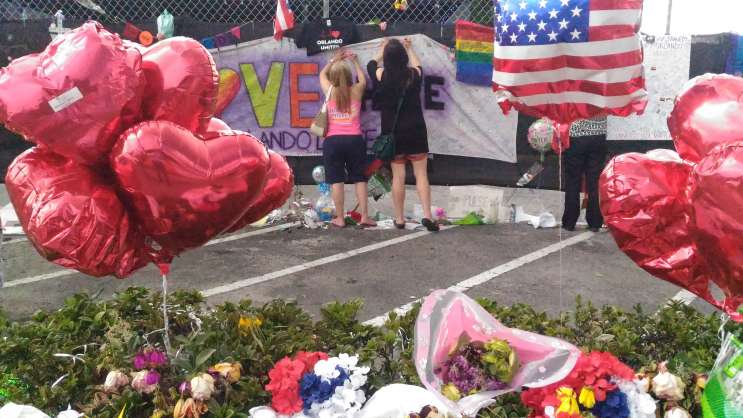 Two town hall meetings are scheduled for Aug. 4 on the disbursement of the OneOrlando Fund, established after the Pulse mass shooting for victims and families.

The town hall meetings are aimed at gathering feedback from victims, families and the Orlando community. Fund disbursements will be made by Oct. 1.

City leaders announced the board members who will oversee the fund. They include leaders of Orlando’s business, Hispanic and LGBT communities.

The fund will be administered by attorney Kenneth Feinberg, who administered the September 11th Victim Compensation Fund and a fund set up after the 2013 Boston Marathon bombing.

The National Center for Victims of Crime also will help administer the fund. The nonprofit organization is dedicated to assisting mass shooting victims.

The OneOrlando Fund will combine with Pulse funds established by Equality Florida and The Center, both LGBT organizations. Together the funds have raised $17 million.