Tourist Development Taxes Continue to Drop in January, But There Are Signs of Hope 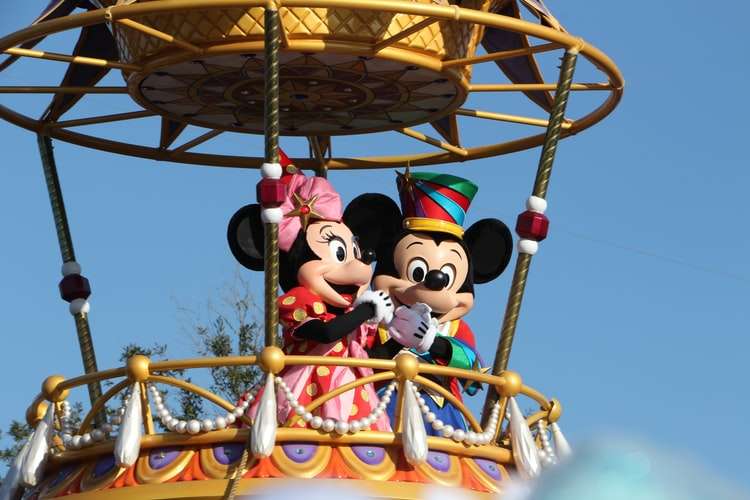 Tourist development taxes collected from Orange County hotels in January dropped by 70 percent from the same period in 2019.

“That is the first month-over month decline that we’ve had in TDT collections since we hit rock bottom in April. This amount is less than we’ve collected in any pre-pandemic month since September 2004.”

But he says these historic low levels weren’t completely unexpected due to a surge in coronavirus cases and a rescheduling of events.

“This January, the bowl games were all at below capacity because of COVID. And also this year as compared to last year, we did not have the Pro Bowl in town.”

At the same time, Diamond says the county has used some $128 million dollars in reserves since April. In January alone, the TDT decreased by $25 million dollars.

He says most of the money was used to pay for updates to Camping World Stadium.

Still, Diamond says there are signs of hope.

He says Universal’s decision to restart construction on Epic Universe means that local businesses have confidence and optimism that tourists will return.